The lone 1980 release by this German scholar (he taught at Ostendorfer Gymnasium where he created student-musicals with FX Müller and “dealt intensively with electronic and computer-based music production;” he’s now the head of the “Neumarkt musical and theater association”) toes the line between timbral exploration & staid Berlin-school trappings in a vaguely Christianic manner (much in the way Henry Sweitzer “Te Deum” set merged the era's hegemonic religious tendencies with transgression the year before).

There’s a cursory glance towards woollier lanes that rears its (ugly?) head in spots; honestly, this is what makes this all so special. One moment a plaintive, hand-played phrase will lull you into false soporificity, then suddenly give way to a rising swarm of detuned PWM locusts. The whole enterprise is teeming with little burbles of almost Birchall/Raicevician filigree while rising into these grand, orgiastic climaxes & there’s a certain palpable malaise throughout that hits the spot. 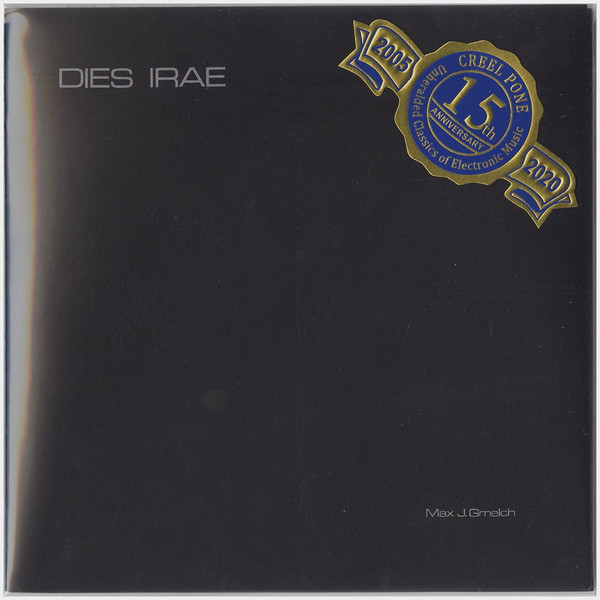 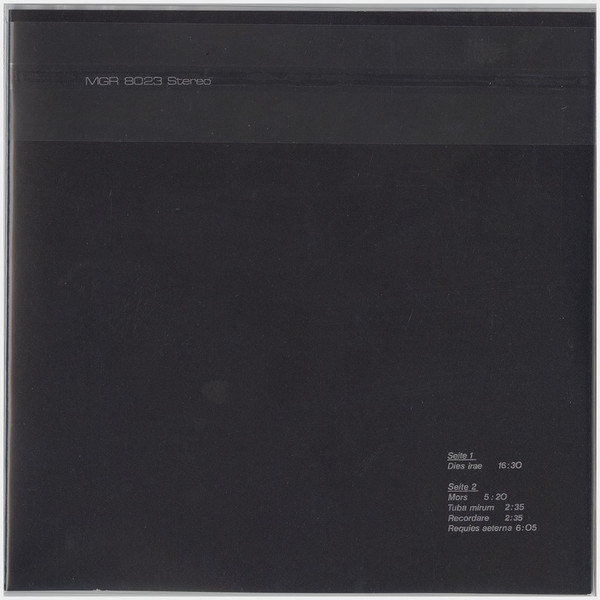