A masterpiece of Samurai Western "Kill" (1968), a masterpiece that can not suppress the excitement even if no response to the emergence of Western-style songs and samurai that resounds at a high level from the first second of the main volume, is the long-awaited first CD after long-awaited! Anno Hideaki of "Evangelion" is also known as an enthusiastic fan, "Man who can take the most enjoyable movie in Japan" Okamoto Kihachi, the music is based on the name combination of "Yo" and "Yang" that Masaru Sato also worked on the original guy "Bodyguard", Samurai Western sound sound of vibrant Western dramatic music development board name soundtrack! We also made mastering from the original 6 mm master tapes of treasure this time as well. "Kill" In addition to all the sound sources used in the main part, the very decision board which recorded all existing things such as unused take! 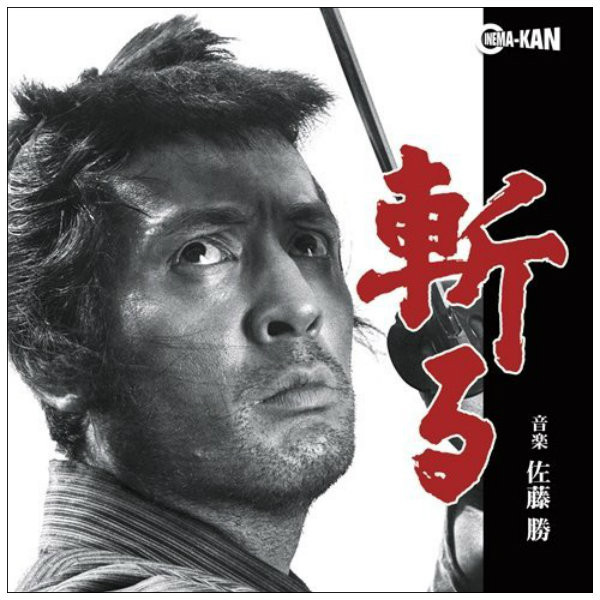