A monster or a primitive man? Stronger and shivering bigger guy, this is Snow Man! The most famous seal work "The Beastman Snow Man" in the world revived here as a soundtrack !! In 1955, Honda Inoshiro , Eiki Tsunoya staff of the first generation "Godzilla" gathers all the power and releases it with fullness, but after the controversy over that expression method, the illusion which became a seal work which will not be softed forever The masterpiece "Beast Man Yuki" is revived here as a soundtrack! Because of the high degree of completeness of the work and the scarcity that can not be easily seen, as one of the most famous seal works in the world, 60 years from the first public release It is literally a phantom masterpiece that does not lose its radiance even after passing over. Even CDs released in the 1990s also became premier, as well as things of the time, such as posters for theaters, and now it is almost impossible to see their appearance on the market. For commercialization this time, unlock the seal of the original master tape and perform the latest remastering. I used valuable photographs of those days without sparing themselves, now the visionary seal work "Beastman Snow Man" revived here!! 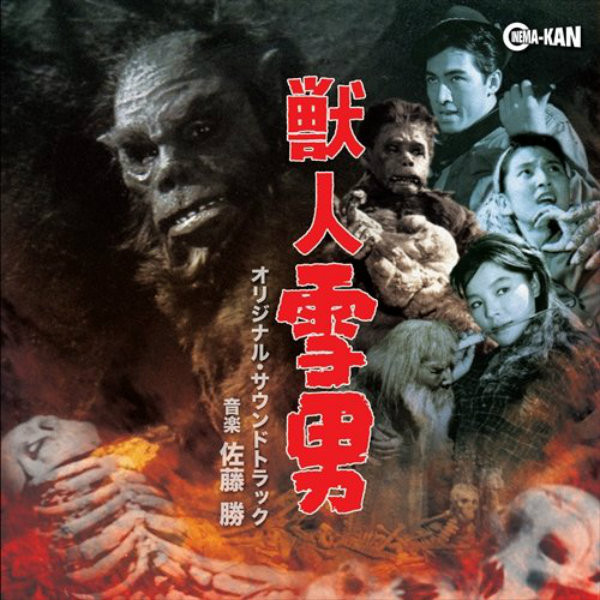