"Independent gang fight" and "Independent gang fight west to" went from CD to Toho · war movie series that Japan boasts of world finally to CD in two sets!
Directed by "Shin · Godzilla" but enthusiastic respect Kihachi Okamoto . Music is Mr. Masaru Sato who has been handling kihachi work from the same year throughout his lifetime! Despite being a masterpiece of both works, although it is a masterpiece work of both, until now it has never been realized as a single soundtrack 2 The work revives greatly with the first full song digital remastering of course, of course, it collects a number of first public sound sources including the unreleased take of "Godunate march", etc, and once questioning, "Human life is heavier than the earth Or light? " 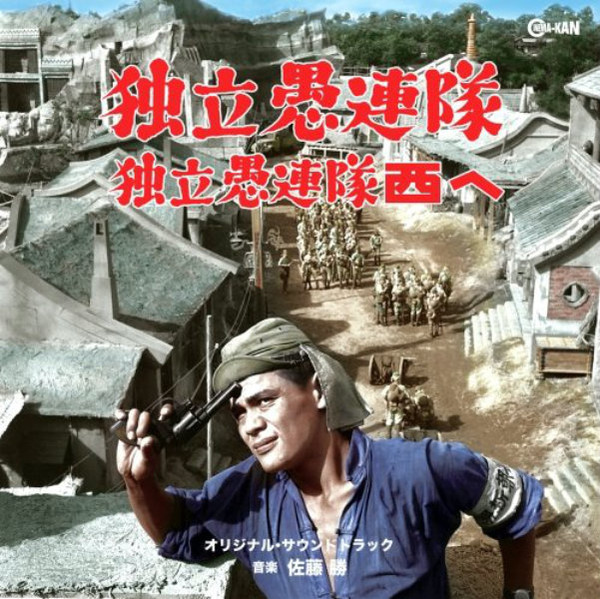 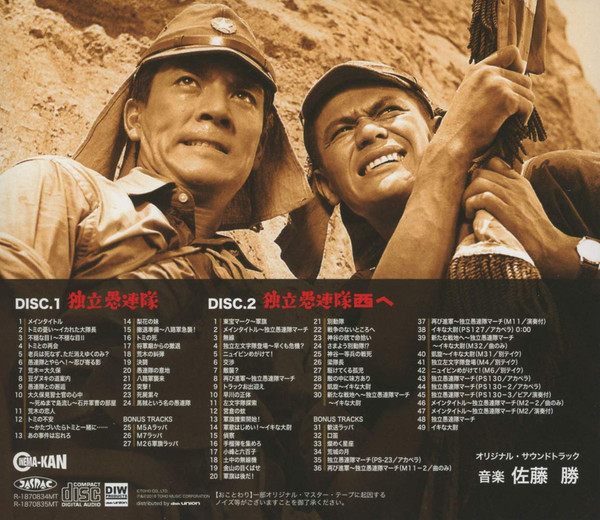