Scare Flair Records is proud to present the complete and expanded score for The Texas Chainsaw Massacre: The Shocking Truth Original Motion Picture Score by Mark Fox for the first time on vinyl.

The Texas Chainsaw Massacre: The Shocking Truth was a documentary made in 2000 about the making and fallout of the original 1974 TCM film. The film featured Mark Fox's score spliced between interviews with cast members, and was praised by Tobe Hooper, the director and composer for the original film, as well as many others. It is a very unsettling score to listen to, and composer Mark Fox added even more to it for this release. 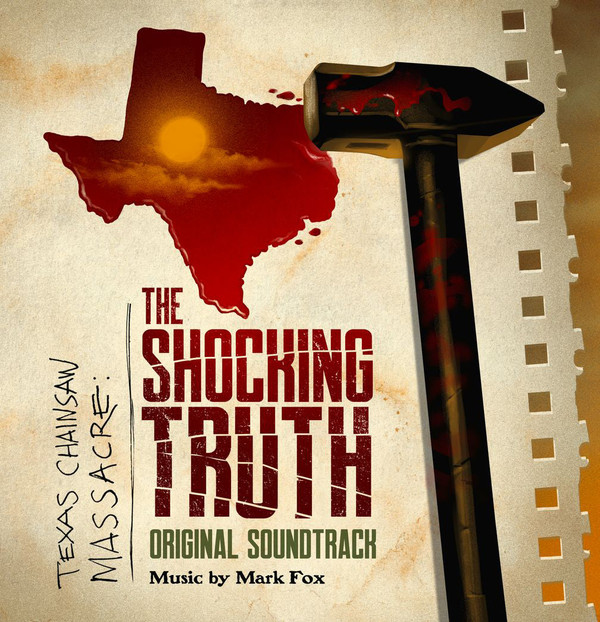