Reissue, originally released in 1977. Mythically rare British album from the late 1970s, only a handful of original copies have ever been found. This is because a 1977 British jazz album that looked like a 1970 prog album that was issued on a brand-new label that didn't know what it was really doing, so it was never going to sell. And it didn't. But this is a unique jazz/fusion album from the period, sounding like an incredibly hip 1973 library LP, all super funky, occasionally dark, atmospheric, and very hip indeed. Performed by a killer line-up of top musicians, including the legendary Barbara Thompson. Reproduction of classic and super rare UK only original with new and very informative sleeve notes. 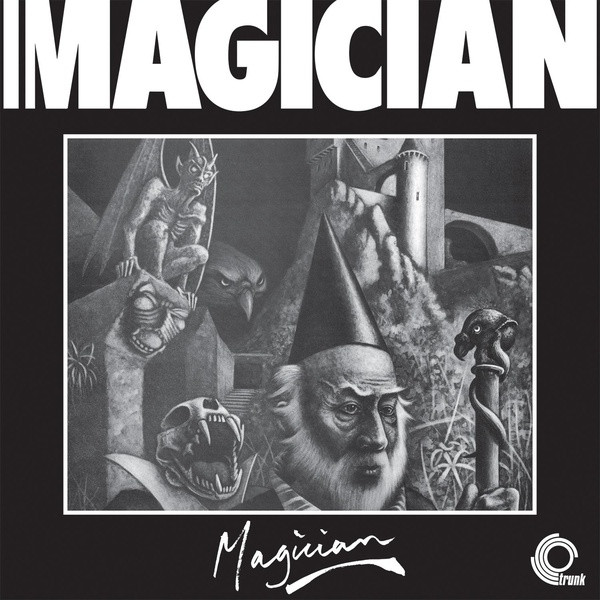