Death Waltz Recording Company is proud to extend an invitation to the bloodiest family reunion you’ll ever attend with the fierce score to the terrifying horror hit YOU’RE NEXT. Composed as a group effort by Kyle McKinnon, Jasper Justice Lee, Mads Heldtberg, and director Adam Wingard, YOU’RE NEXT is a home invasion story with a twist. The music is intense, and we’re not just talking the Dwight Tilley Band’s seventies classic ‘Looking For The Magic’. The score gets under your skin fast, with ambient eerie textures causing maximum discomfort with minimum effort.

When things really begin to ramp up, you’ll start looking for a new set of underwear. Strings saw and chug along like weapons being sharpened, while it builds to some absolutely evil malevolence, punctuated by some seriously scary stingers. And out of nowhere it comes – for YOU. Run motherfucker, just try and escape it. Like a demented wall of sound it chases you, omnipresent, oppressive. Those synths are a big red flag for one thing: inevitability. It’s inevitable that this music will hook you in, it’s inevitable that you won’t escape. It’s inevitable that YOU’RE NEXT. 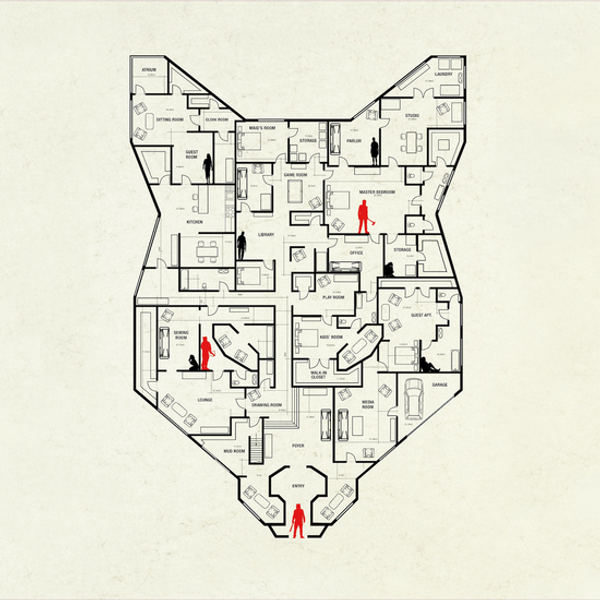 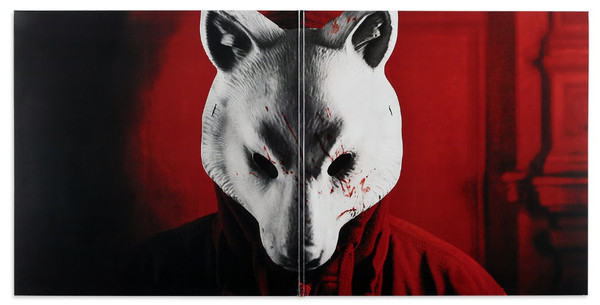 KLAUS SCHULZE: Next of Kin LP