The soundtrack is scored in part for a new instrument, created specifically for this project: The Glass Chroma-Harp. Based on the Glass Armonica, a classical instrument invented by Benjamin Franklin in the 18th Century, the Chroma Harp uses glass, water and analogue tape delay to create a unique multi-timbral sound which is in keeping with the film's disturbing fatalism.
The Chroma-Harp is intonated in a colour sequence rather than with scaled notes, and the player must use intuition and improvisation in their approach. 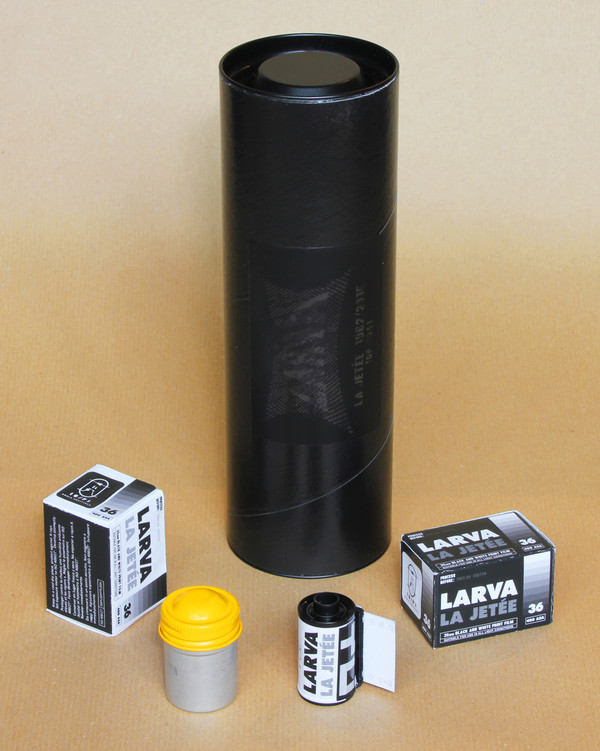 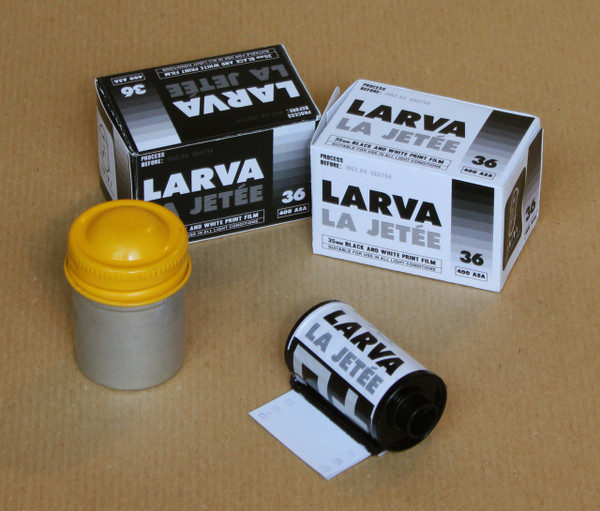