SPHERES written and directed by Eliza McNitt (Fistful of Stars, Without Fire), will be released on the Oculus Rift in the fall presented by City Lights and Protozoa Pictures. Darren Aronofsky and Ari Handel are Executive Producers. The entire series had its world premiere at the Venice Film Festival with the debut of the first and final installment of the series, “Chorus of the Cosmos” narrated by Millie Bobby Brown where it won the “Best Virtual Reality” award. The second chapter—“Songs of Spacetime” narrated by Jessica Chastain—world premiered at the 2018 Sundance Film Festival. The third chapter—“Pale Blue Dot” narrated by Patti Smith—premiered at the 2018 Tribeca Film Festival. 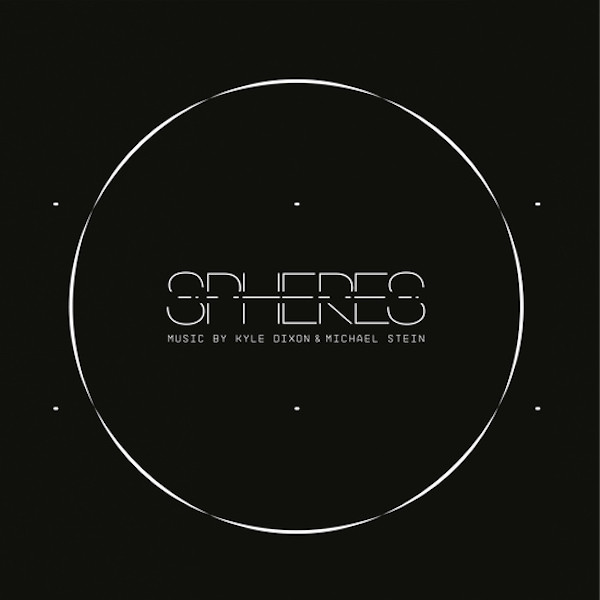