“A soundtrack quite like anything else on the [Famicom/NES]”
- hardcoregaming101.net

Konami’s Largange Point is often seen as the high technical watermark in Famicom/NES chiptune music. This Japan-only release contained a special memory mapper chip (the VRC7) that enabled the cartridge to produce FM synthesis, giving it a quality that no other Famicom/NES game can compete with.

Lagrange Point is a wholly unique specimen for the Famicom and Ship to Shore is proud to present the first ever official Western release of the score. Composed by the legendary Konami Kukeiha Club, with some input from Japanese recording artist Akio Dobashi (REBECCA), the score makes full use of the aforementioned VRC7 to create an incredibly atmospheric experience. You’ve certainly never heard your Famicom, or your turntable, emit sounds like this!

Featuring artwork by Drew Wise and liner notes by USgamer.net’s Jeremy Parish, this is a release not to be missed by serious game music fans! 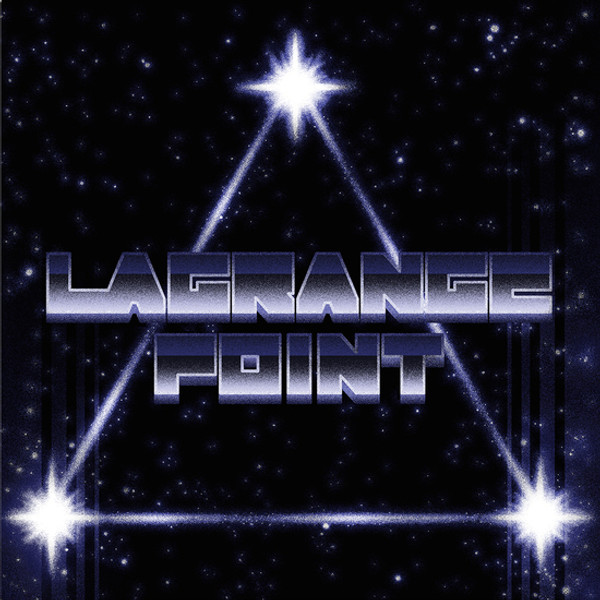