Këkht Aräkh is the Ukrainian project founded in 2018 by Dmitry Marchenko. The debut album Night & Love was initially released on the Finnish label Livor Mortis in 2019 and it’s now seeing a worldwide reissue via Brooklyn label Sacred Bones.

Dmitry’s intent to experiment with standard black metal canons previously seen at play in Through the Branches to Eternity EP (2018) solidify further on Night & Love, he mentions “back then I had an idea of combining Darkthrone’s Transilvanian Hunger type of black metal with early Internazionale or Croatian Amor vibe.”

Described as ambient or atmospheric black metal, this debut presents Këkht Aräkh’s signature dichotomy of harsh traditional early Norwegian black metal and the more ethereal and delicate melodies. On the other hand the lyrics are romantic and melancholic, clearly influenced by a stark Gothic imagery, and serve as an extra layer of mystery to the already suggestive body of work.

The album beings with a soft acoustic intro in “As the Night Falls…” before descending into the raw and raucous "Elegy for the Memory of Me" and "Den Venstre Hånd På Den Høyre”, both songs that are drenched in the more traditional black metal style of raspy, high-pitched vocals, dense, tremolo- picked riffs and fast paced drums.

It is however songs like “Night” and “Love” that really set this album apart. "Night" is a softly spoken word ambient track that with a beautiful piano synth work that permeates throughout it aids in the romantic delivery and conjuring of imagery of the night. “Love” is a spellbinding and melancholic song, equal in its romanticism but one that displays a deeper sorrow and tenderness supported by calming field recordings of trickling water.

The intertwining of black metal, dark folk and ambient repeats itself, culminating in a quietly hummed outro “...And Never Ends (Eternal Love)” that alludes to and completes the album’s first track. 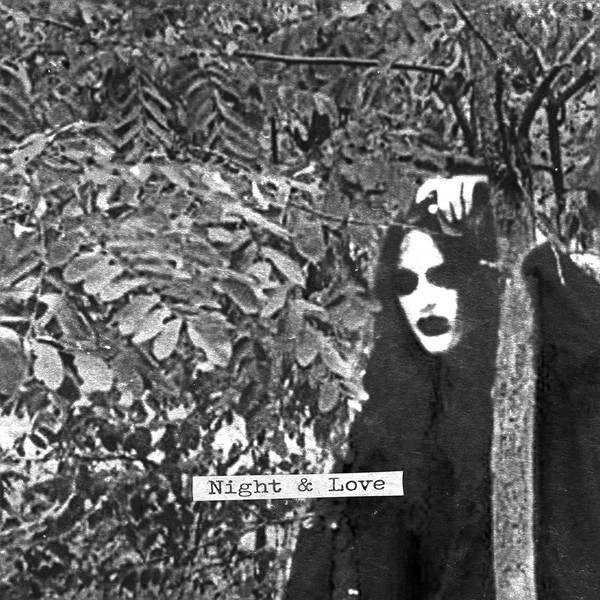 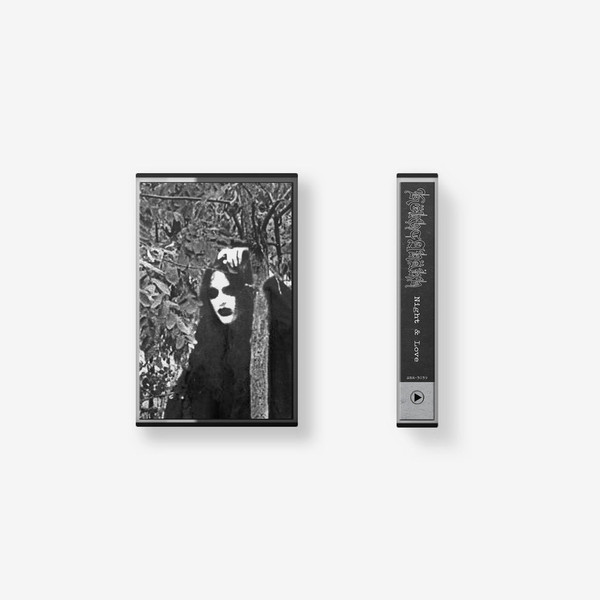