Sacred Bones in collaboration with Shout! Factory/Scream Factory, Sacred Bones is excited to present an online exclusive box set for John Carpenter's Big Trouble in Little China. The box set includes their new double-disc Blu-ray of the film, available as a limited edition steelbook or a collector's edition, and a 7" featuring Carpenter's 2017 recording of "Porkchop Express (Big Trouble in Little China)" b/w a new recording of "The Alley War," exclusive to this product. The 7" is on purple vinyl (limited to 1000) and on green vinyl (limited to 2500). The Blu-ray and 7" are housed in a lavish slipcase with new art by frequent Carpenter collaborator Chris Bilheimer. 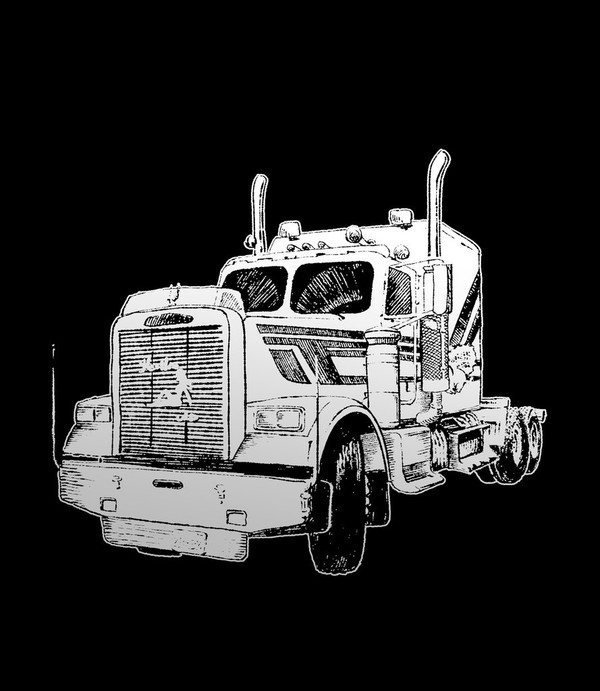 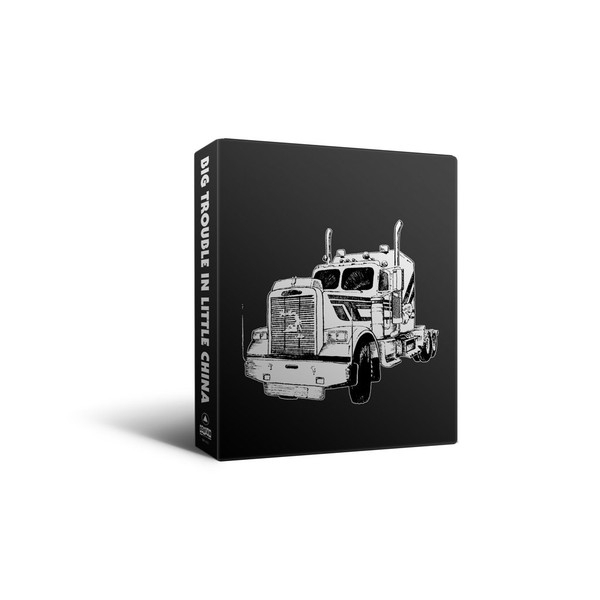 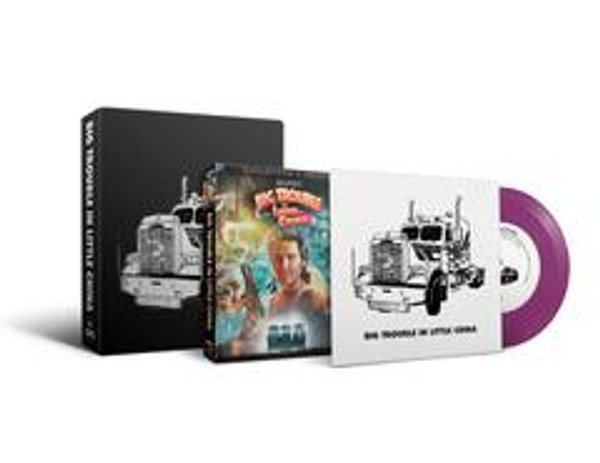