Joel Grind should need little introduction to anyone who has kept their eyes on underground music for the past decade. He has built a career as a multi-instrumentalist headed projects such as Toxic Holocaust, War Ripper, and the Tiger Junkies. Joel has established himself as a central figure amongst anyone who dares enter the “thrash zone”. This is merely one side of the blade as Joel has also been composing synth based music that draws upon several influences. He’s released records for Death Waltz Originals, Relapse, and Wax Works Comics just to name a few. The influence of each release has stretched the universe and with each new title, Joel seems to further explore the outer regions of dark space few are capable of approaching.

Empire of Tombs is proud to bring you a new thematic E.P. by Joel Grind titled Mortal Fixation. The listener is dropped directly into a murder scene. Questions immediately flood the brain. The dense layers of sound serve to create the overall aura and mystery that one might encounter by stumbling into a crime scene. Allow this to serve as a post-mortem tale, a mystery evoked by sound and texture. 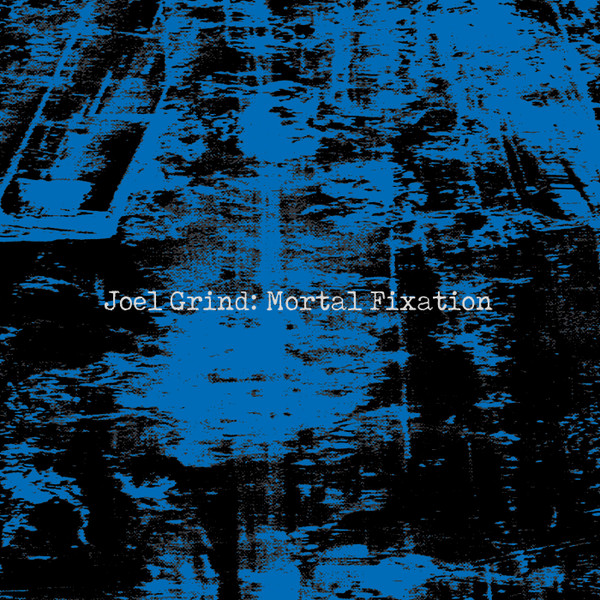 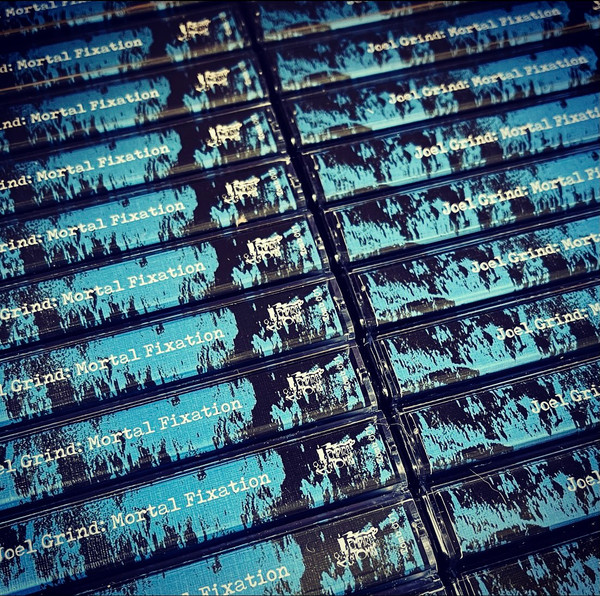 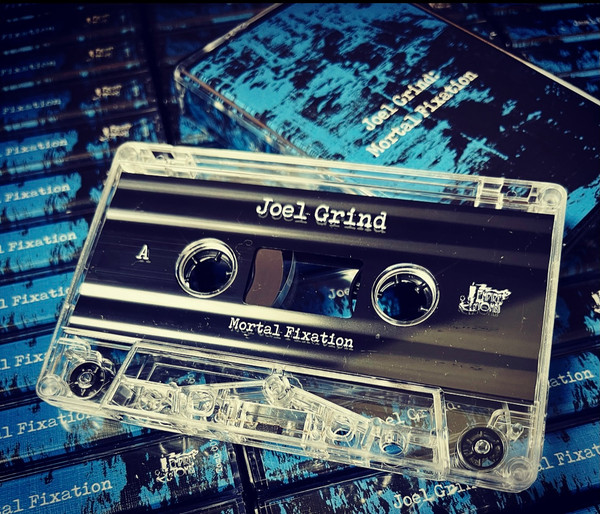 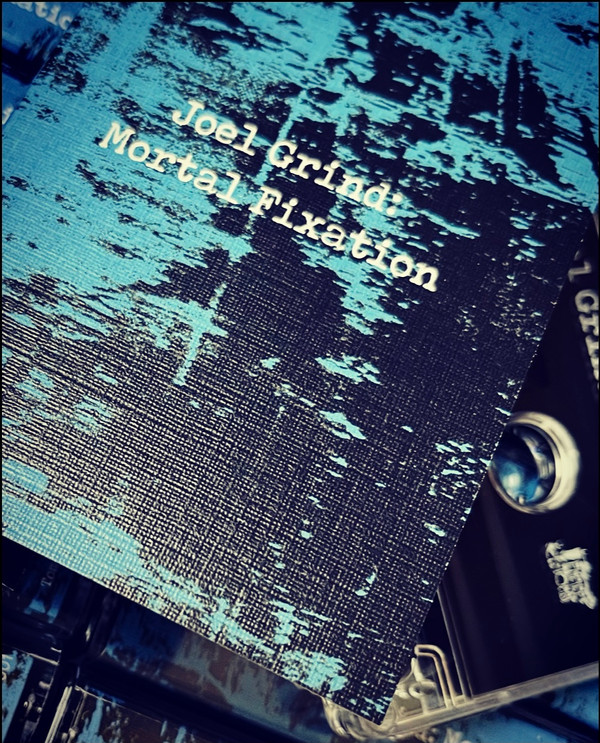