The unreleased Euro pysch score to the French/Portuguese X-rated version of The Devils meets The Witchfinder General! Synchronized by Spanish anti-establishmentarian, sexual liberator, die-hard independent filmmaker and unrepentant voyeur Jess Franco (Vampyros Lesbos, De Sade). Composed entirely by French composer Jean-Bernard Raiteux aka Jean-Michel Lorgere and presented here in full soundtrack form for the first time. Proudly claiming the dubious accolade of the Spanish sexploitation version of The Devils as the distributor's most bankable asset, this previously banned 1973 European witch flick would rip the art house facade from Ken Russell's well- polished box office smash and push the envelope way beyond the closet titillation of the gentrified new wave controversy seekers. Delivered on a comparable shoestring budget as the 55th feature in Jess Franco's filmography of approximately 203 completed movies. The Demons (Les Démons), directed under the Anglicised pseudonym Clifford Brown, took many of the Franco's sexually stylistic watermarks adding witchcraft, possession and nunsploitation against a rural Mediterranean backdrop before disappearing into the woods. Whilst clearly taking inspirational plot cues from Michael Reeve's The Witchfinder General (1968) and drawing comparisons with scenes from Eiichi Yamamoto's Belladonna Of Sadness (1973) this B-Movie reduction of Franco's wide palette of colorful ingredients has in recent years provided enthusiasts/champions/defenders of the workaholic horrotica bastion with a rare and treasured addition. Underground, overambitious, right on, leftfield, below the radar but above criticism. indulgent and outrageous, but never middle of the road, Jess Franco was many things but he wasn't pretentious and never delivered art for art's sake. Franco was in fact a realist, he kept both feet firmly on the ground and a keen eye behind the right side of the lens and if Jess did have any demons his films were his exorcisms, the critics were the bloody judges and his legacy (through the medium of X-rated cinema of variable quality) is immortal. 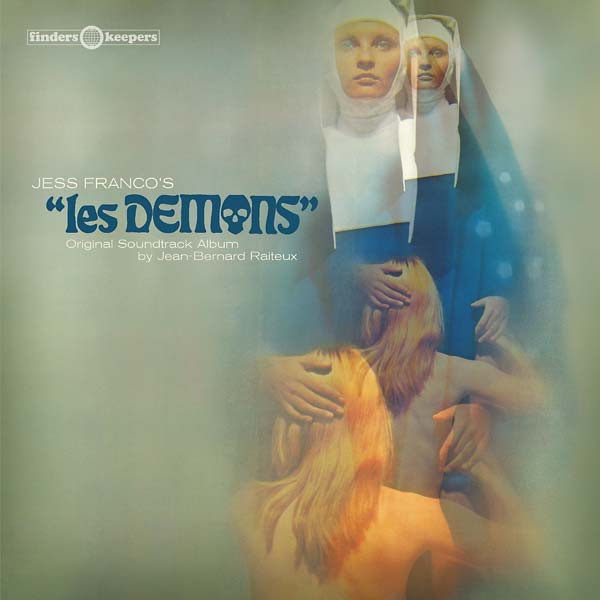