THE CURSE OF FRANKENSTEIN starred Peter Cushing as Baron Victor Frankenstein and Christopher Lee as The Creature. This outstanding 1957 horror film began a whole series of films starring these two great icons of terror and was one of the best movies from Hammer Productions.

DRACULA, made in 1958, also starred Peter Cushing (as Doctor Van Helsing) and Christopher Lee (as Count Dracula). It is difficult to overestimate the significance of DRACULA as it set the tone for Hammer’s movie output over the next two decades when British horror films were among the most admired and popular films.

DRACULA created international stars out of Christopher Lee and Peter Cushing. The music for both these films was composed by James Bernard, who created music for many more classic Hammer films including: SHE * THE QUATERMASS XPERIMENT * THE DAMNED * DRACULA: PRINCE OF DARKNESS * THE DEVIL RIDES OUT * TASTE THE BLOOD OF DRACULA * THE LEGEND OF THE 7 GOLDEN VAMPIRES 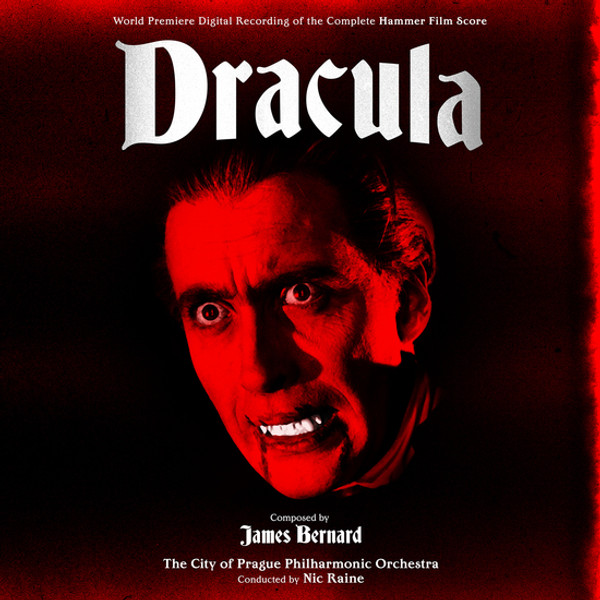 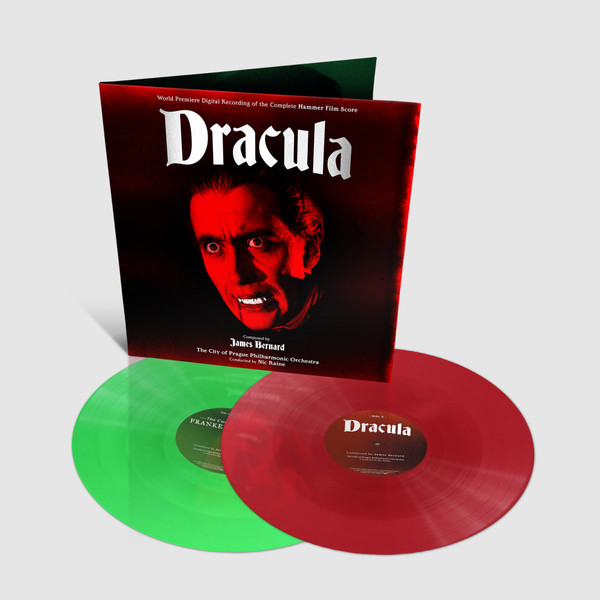