This rather mysterious jazz recording, which dates back to 1971, was quickly put together in a studio session sandwiched between RAI orchestra rehearsals, film soundtrack recordings, and various other projects that make up this incredible musical library, all recorded in that period by the best musicians. The unique particulars of this record are that the musicians are not named, except for a mythical Plakoti but also the rights and the tapes seemed to have strangely disappeared. After a period of accurate research, thanks to Maurizio Majorana (bass player for the Marc 4), Sonor Music Editions has been able to find the original recordings and also the musicians that played on it. Even though this recording was accredited to the Marc 4, by semi-official sources of the time, strangely enough only two of them are effectively present on this record Antonello Vannucchi on the Hammond organ, vibraphone, and piano and Roberto Podio on the drums. The other two musicians are Giovanni Tommaso playing his mythical "Pedrazzini" double bass who already played together with Vannucchi as part of the famous Lucca Quartet and then as the bass player of the group Perigeo and Enzo Grillini, part of the Rai Orchestra and a favorite guitar player of both Armando Trovajoli and Gianni Ferrio who, at the time, was considered one of the best Italian jazz guitar player. The style of this record is very jazzy and sounds reminiscent of the jazz organ tunes from the Verve/Blue Note labels made in the '60s. The Seven Men Label, another characteristic of this new edition, born from a partnership of seven mysterious producers and musicians in order to produce background music, in fact, only produced four recordings and they are : 1 presented here, 2, aka Il Cinghialetto directed by Gianni Ferrio and played by the very best popular and classical musicians of the day, as the soundtrack of a theater piece written by Grazia Deledda and to conclude there are two recordings made in the 1970s written by Bruno Canfora: Musiche di scena n°1 and Musiche di scena n°2. 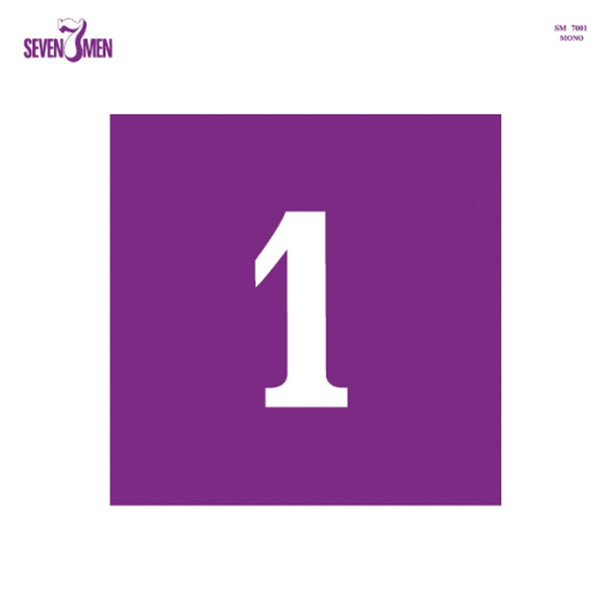