The complete music from the 1985 arcade classic, newly remastered and released on vinyl for the first time outside of Japan.

Space Harrier is perhaps most memorable for its lengthy and melodic opening theme, in which SEGA’s renowned in-house composer, Hiroshi “Hiro” Kawaguchi (OutRun, After Burner), armed with a Yamaha DX-7 and the most minimal of resources, sought to recreate the sound of a full band. In doing so, he defied the technological constraints of the time and inspired a generation of game composers, including Yuzo Koshiro (Streets of Rage), who has since cited Space Harrier as a defining early influence. Looking beyond its iconic main theme however, Space Harrier also shows Hiro playing with a range of sounds and styles, from infectious loops and jaunty battle themes, to the doomy and surprisingly bass-heavy WIWI JUMBO.

Space Harrier is presented as a remastered 180g LP, pressed at 45RPM and featuring the complete 1985 arcade score, along with a bonus arranged version of the main theme by SEGA’s in-house live band (S.S.T. Band). Also included are new and exclusive liner notes written by Hiro himself and a lithographic print of the original artwork from the Japanese archives. Available on translucent green vinyl. 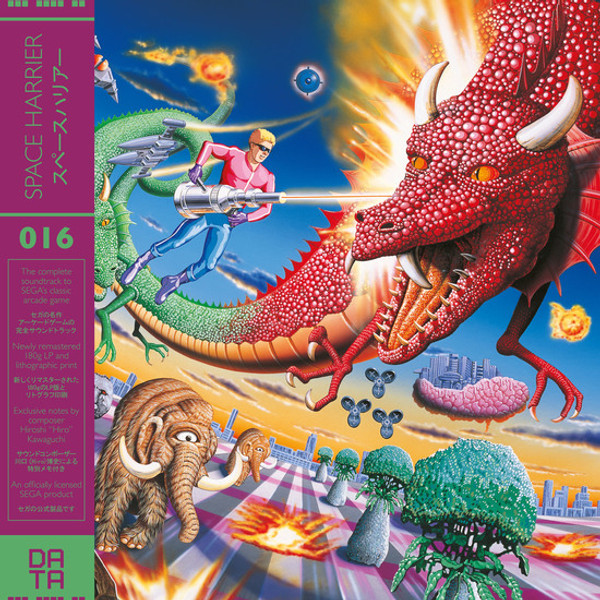 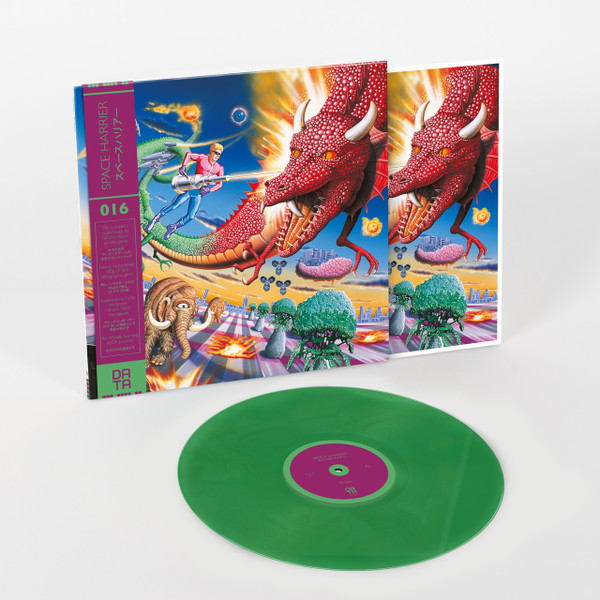 CHRIS CARTER: The Spaces Between LP

WOJCIECH GOLCZEWSKI: The Priests Of Hiroshima 12″