Based on an untold true story, Chernobyl is a five-part miniseries airing on HBO. Writer, creator and executive producer Craig Mazin began researching the Chernobyl disaster in 2014, using a wide variety of materials, including several books, government reports from inside and outside of the Soviet Union and first-person accounts. The haunting score is by Hildur Guonadottir, Icelandic composer, cello player, and singer, who has composed a number of film scores for films.

Side B
01.Dealing With Destruction
02.Waiting For The Engineer
03.Gallery
04.12 Hours Before
05.Corridors
06.Liour
07.Evacuation 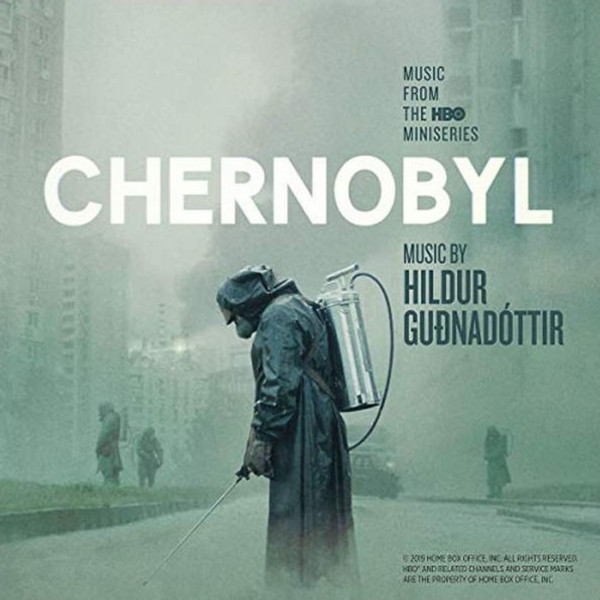