It’s a lesser known fact that the layout of English new town Milton Keynes was shifted by a few degrees when its planners realised that, in doing so, its grid-like layout would come into alignment with the sunrise on the summer solstice.

This ‘urban planning as druidic vision’ of the 1970s extends to present-day street names including Midsummer Boulevard, a track on the new album ‘Head Coach’ by Hawksmoor, a project inspired by the ‘psychogeography’ of Milton Keynes – a term used for the exploration of urban environments that emphasizes personal connections to place. Other titles similarly reference real locations in the city.

Feeling that the album of electronic loops and analogue bass lines was best digested as a continuous, fully immersive listening experience, free from the distraction of having to turn over a record or tape, Head Coach has become the first ever CD release for the label Spun Out Of Control. It follows previous Hawksmoor releases on the label: ‘On Prescription’, ‘Methods Of Dreaming’ and ‘Concrete Island’, the latter a collaboration with The Heartwood Institute, shortly to be re-issued on vinyl.

‘Birdsong reverberates through the thin morning air as the red sun breaks the horizon. A transcendental gathering, a new day… As we walk along Midsummer Boulevard, the shimmering solstice sun hits the apex.’ 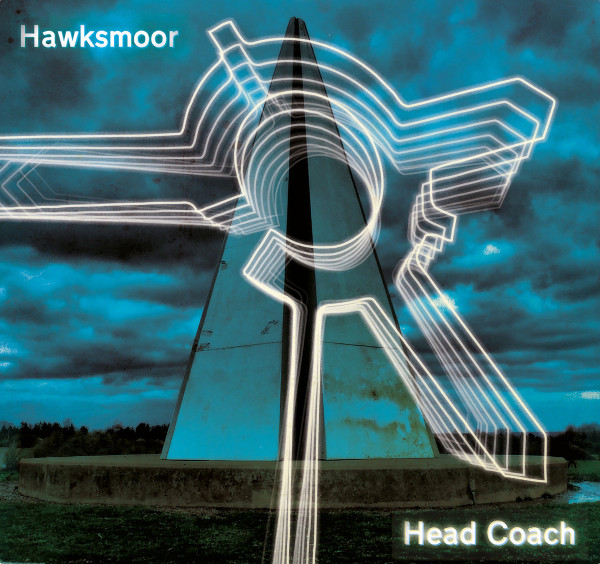 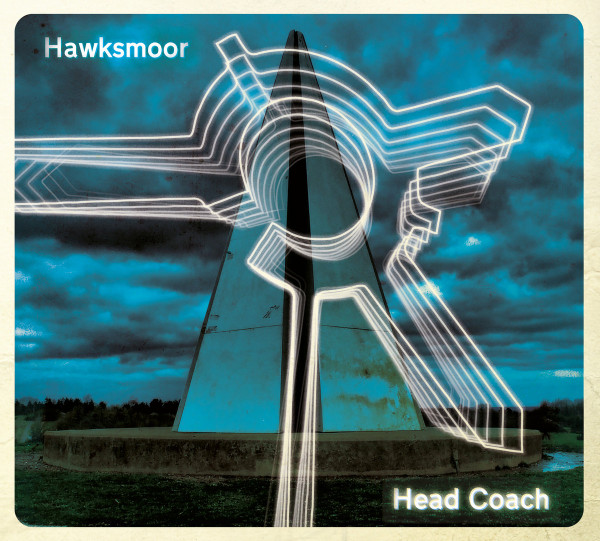 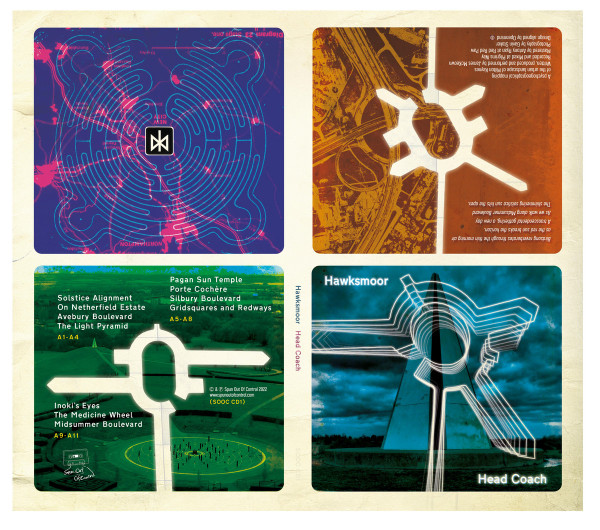 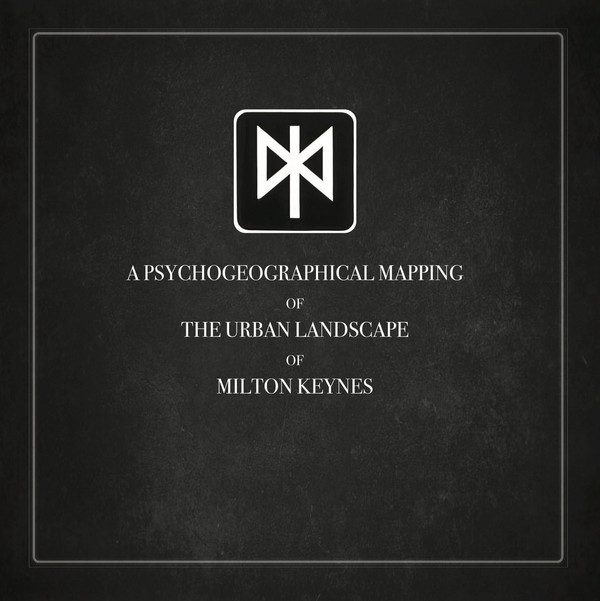 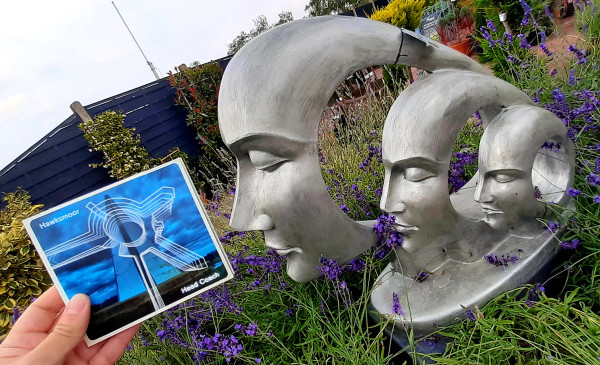 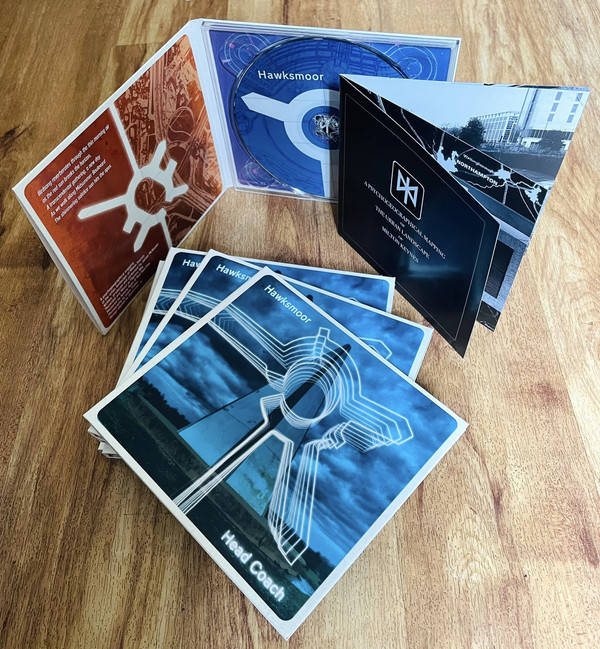