Forlorn is on the front end a seamless foreboding soundscape of pure darkness, something akin to the stone steps of the great pyramid, slick with moss and the congealing blood of those sacrificed. The album works with this theme of hellish violence, but it’s when we dig deeper we fine its real culprit: an astonishingly grim melancholy that touches the borders of desolation and self destruction. A tale of bottomless inverted annihilation told by a soul haunted by something unseen, like an untold cosmic horror reaching inward. It’s not the widescreen tales of Lovecraft, but the bitter struggle of Schopenhauer gone mythical, exploring wet caves dug out of charred earth, a rugged analysis of a broken mind. The soundscape touches on early Current 93 or Coil at their most dark and ambient, but its self inflicted wounds touch on something more folk-oriented, a mellow, if somber and atmospheric ethereal quality. Darkness abounds, a loner mentality moves to the forefront and consumes the listener, pulling them and all their hopes and dreams into this deepening realm of inner misanthropy, something focused acutely on the creator more than the outside world. Hell becomes real as it shuts the outside light off. 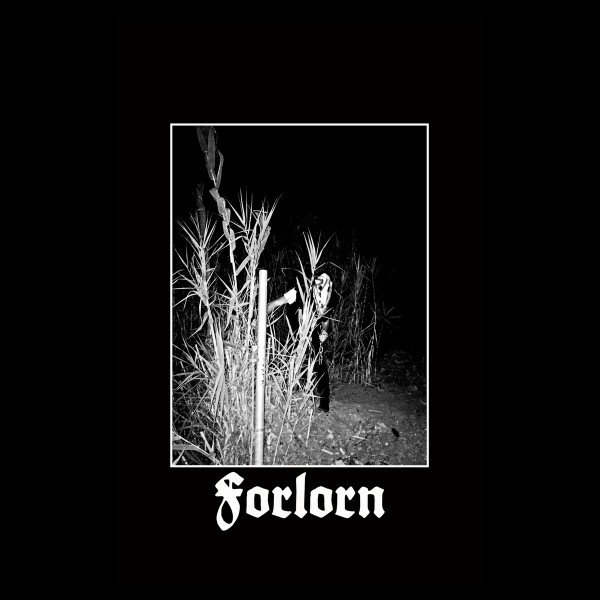 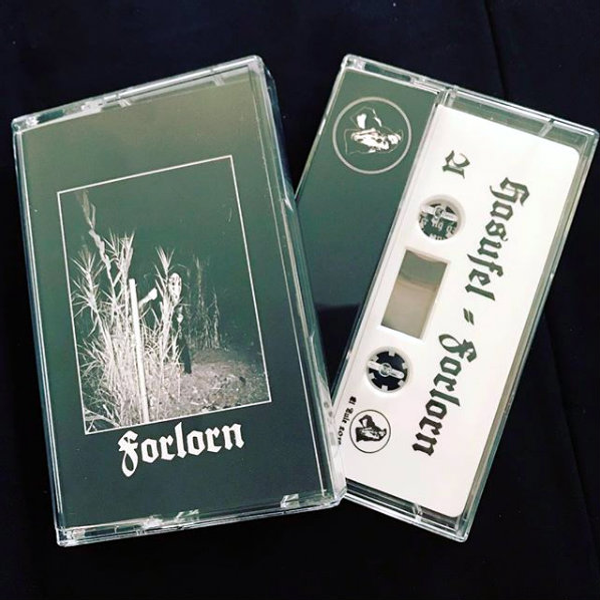