The score was composed in tandem by Zimmer and his longtime collaborator Benjamin Wallfisch. The duo was brought in somewhat later in the production process, after the score’s initial composer, Icelandic composer Jóhann Jóhannsson, ceased involvement due to creative differences.

Villeneuve explained his decision to replace Jóhannsson with Zimmer in an interview with Al Arabiya. “The thing I will say is that making movies is a laboratory,” he explained. “The movie needed something different, and I needed to go back to something closer to [the original film’s composer] Vangelis. Jóhann and I decided that I will need to go in another direction — that’s what I will say.”

The decision seemingly paid off, as Clint Worthington notes in his review of the film: “[Zimmer and Wallfisch] lean heavily on Vangelis’ original 1982 score for inspiration, but 2049 is refreshingly light on incidental music, mostly allowing the booming, immersive sound design to take center stage.”

As Editor-in-Chief Michael Roffman writes in his glowing A- review, the score is “a total evolution of what Vangelis set in motion way, way back in 1982. It’s louder, it’s gloomier, it’s heavier, and it’s much more expansive, all qualities one might tag with Villeneuve’s breathtaking sequel.”

In additional to Zimmer and Wallfisch’s original compositions, the soundtrack features songs by Frank Sinatra, Elvis Presley, and Lauren Daigle. 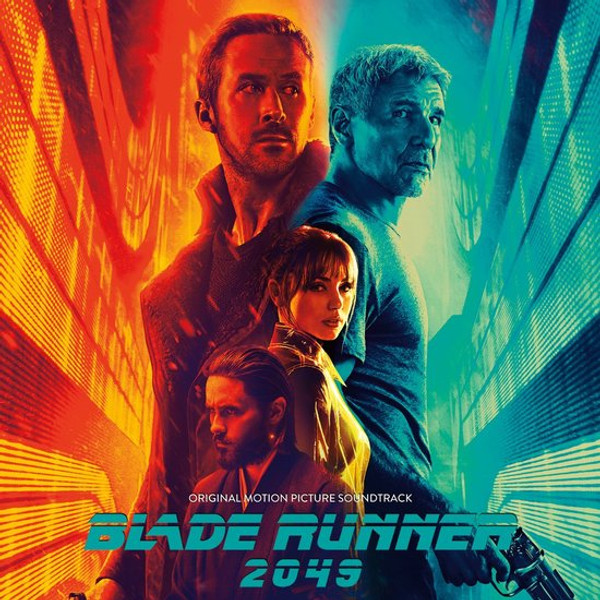