After the complete release on CD, we are delighted to present for the first time on 7’’ these two unmissable numbers by the De Angelis bros, in collaboration with our friends at Beat Records. Side A features an unreleased extended edit of the samba-pop MUNDIALITO known as the main theme of L'ALLENATORE NEL PALLONE (an 80s soccer cult comedy directed by Maestro Sergio Martino, starring Lino Banfi), even if it was previously used in other movies in which the De Angelis were involved. Flip over and you will find the TITLE SEQUENCE THEME a pop-oriented and joyful track which perfectly sets the playful and upbeat mood of the soundtrack, with a smart use of electronic and percussions.

Side A: Mundialito (Edit)
Side B: Titoli Di Testa 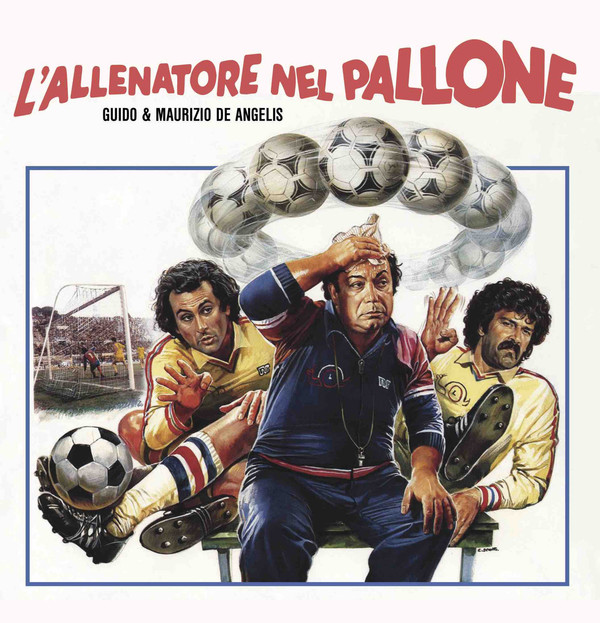 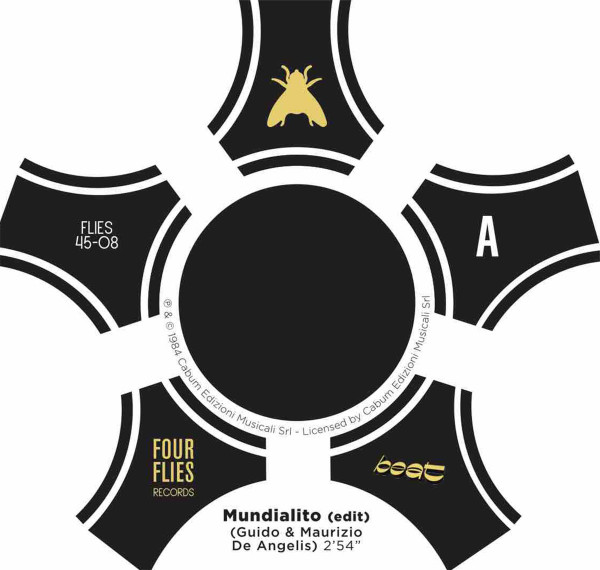 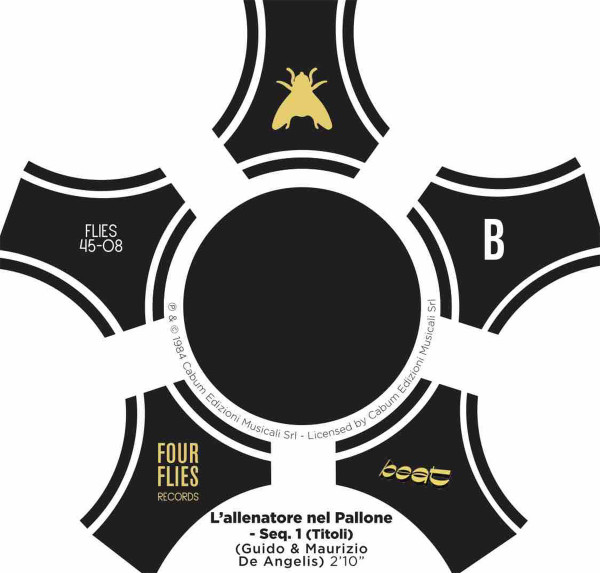