Finally, an important void in Guido & Maurizio De Angelis's discography is filled. Nearly 40 years since its theatrical release in 1982, one of the most long-awaited scores for the fans of the two Roman musicians is now available. Directed by Michele Lupo and starring Bud Spencer and Jerry Calà, the movie tells the story of an ex-pugilist who is given the chance to amend an old wrong he suffered while supporting the cause of a young athlete's gym. For this soundtrack, the two brothers build a score based on the theme "Fantasy", a very popular cue held dear by generations of cartoons lovers since this melody is also the Italian main title of "Galaxy", the famous cartoon that follows the adventures of two heroes onboard a space train. Another theme is the Italian answer to the Philadelphia Rocky fanfares composed by Bill Conti few years before, a cue that keeps an epic and sporty tone but more in line with the comedy aura of that movie. Also present are other cues synchronized with the movie's key scene, as variants of the two main themes or as alternate solutions. 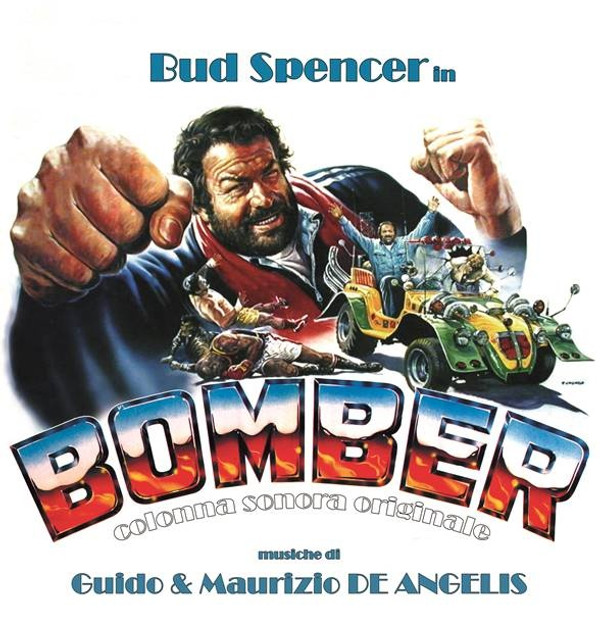