“Wampyr” is the title of the Italian version of George A. Romero’s movie directed in 1976, “Martin”, curated by Dario Argento and edited by Piero Bozza. A very different adaptation from the original film, which was then ‘overshadowed’ by the success of “Dawn of the Dead / Zombi” and that only in recent years has been appropriately re-evaluated.

For the Italian version of “Martin”, as well as for “Dawn of the Dead / Zombi”, the music of Goblin was used, this time taken from the albums “Roller” and “Il Fantastico Viaggio del Bagarozzo Mark”, here included in their ‘film versions’, different from those contained in the two mentioned albums. In addition, this LP contains two other songs used in “Wampyr” that were never officially released before, “Strange Terminal” and “Royal Road”, written by composer Aldo Salvi, to make this release even more exclusive. Not to be missed by any Goblin and horror-themed soundtrack lovers! 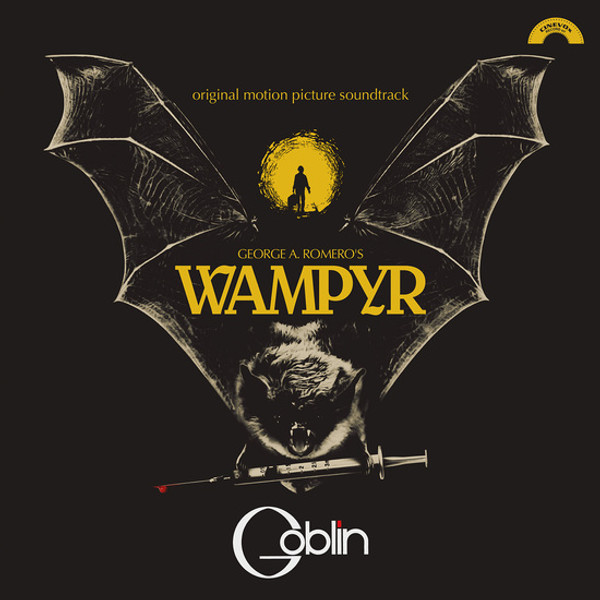