Probably the most scary soundtrack Goblin has ever written (don’t listen to it when the lights are down!); it seems that the score was composed before the film was ready, so that director Dario Argento had to make some changes to the movie script, in order to have the music perfectly suited! 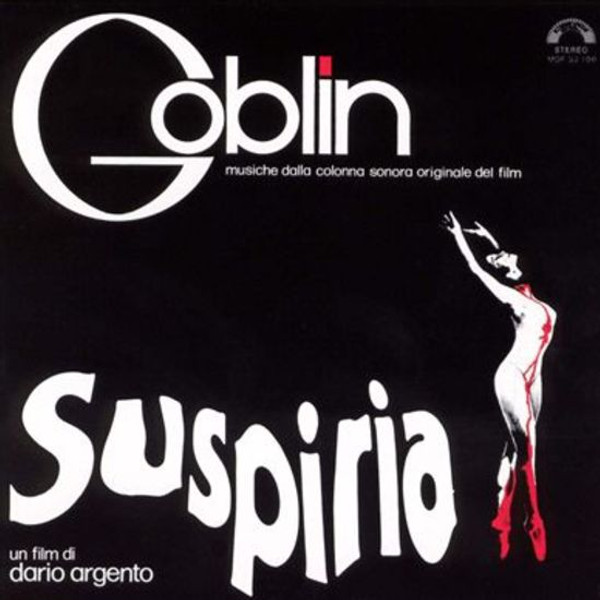 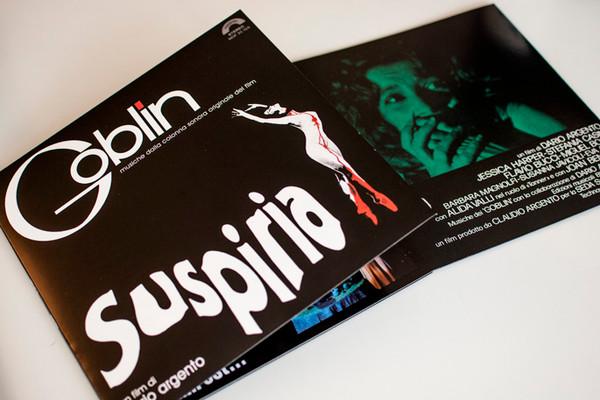 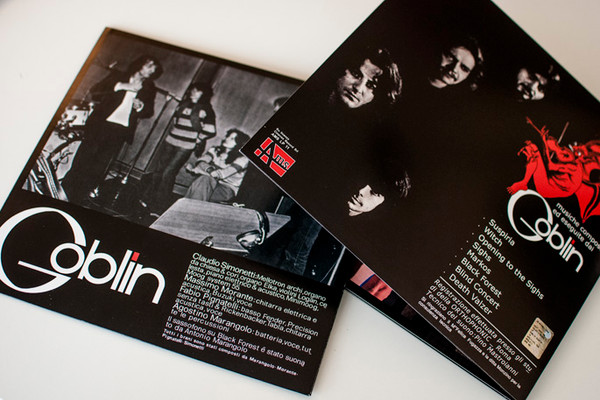