In the ’60s, Ennio Morricone renewed the world of soundtracks in such a radical way that it is still influential today, thanks to his collaboration with film director Sergio Leone. In the following decade, another artistic partnership, the one between Goblin and Dario Argento, made a second revolution in the same field, in particular in the music of thriller and horror films. A full global scale renewal, which has inspired a myriad of artists in the decades to come to the present day, and will continue to do so in the future.

To celebrate the genius of one of the most talented and influential bands in the history of soundtracks, Cinevox Record, in collaboration with AMS Records, has worked on a ‘Best Of’ divided into two parts. The first section covers the initial 1975-79 period, the one in which an incredibly inspired group wrote immortal scores for masterpiece films such as “Profondo Rosso”, “Suspiria” and “Zombi / Dawn of the Living Dead”, as well as the Italian progressive rock gems “Roller” and “Il Fantastico Viaggio del Bagarozzo Mark”.

Thanks to this collection, a Record Store Day 2020 exclusive release, you’ll discover why the Goblin were great and unique, and why defining them ‘revolutionary’ is not an exaggeration at all. This first volume also contains a rare edit version of the song “Roller” – different from the one used in the regular LP and used in the European release of George Romero’s “Martin” movie edited by Dario Argento – and the two parts of “Chi?” merged for the first time in a single 6-minute cut. 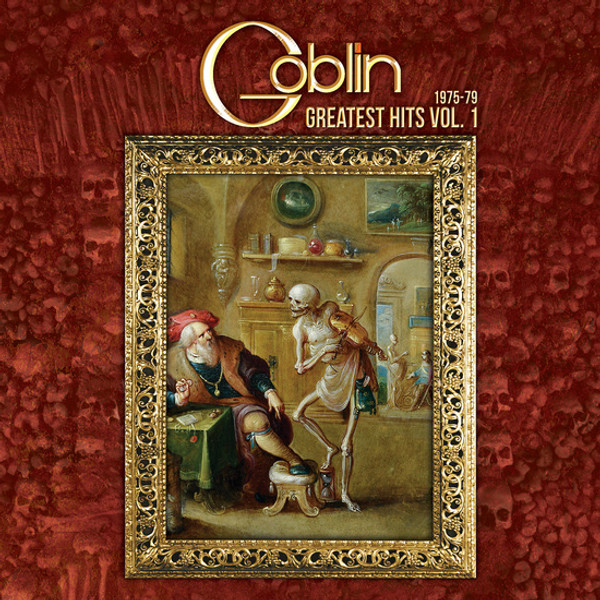 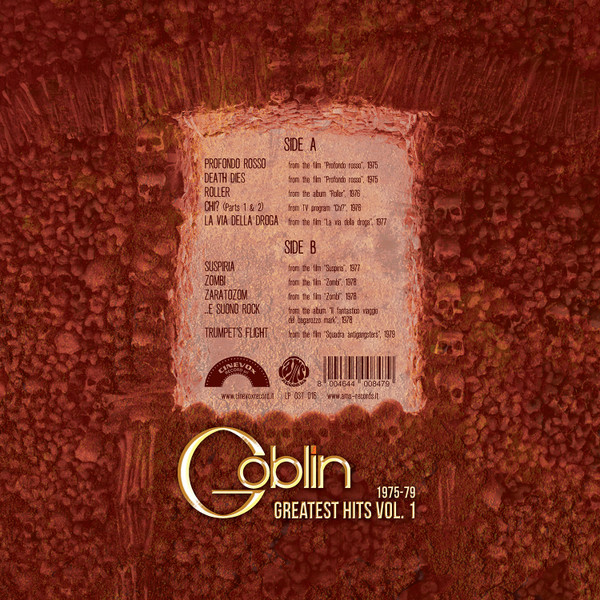