“Contamination” was released in 1980 as a soundtrack for the eponymous horror/science fiction film, during what probably was the most prolific period in Goblin’s career, even if the band had already been abandoned by guitarist Massimo Morante and keyboardist Claudio Simonetti. Unkonwn by most listeners, it’s a release that deserves more attention, since it shows a wide range of music styles (Jazz, funk, rock, electronic) and once again Goblin’s ability in writing film scores. Reissue pressed on 180gm audiophile black vinyl. 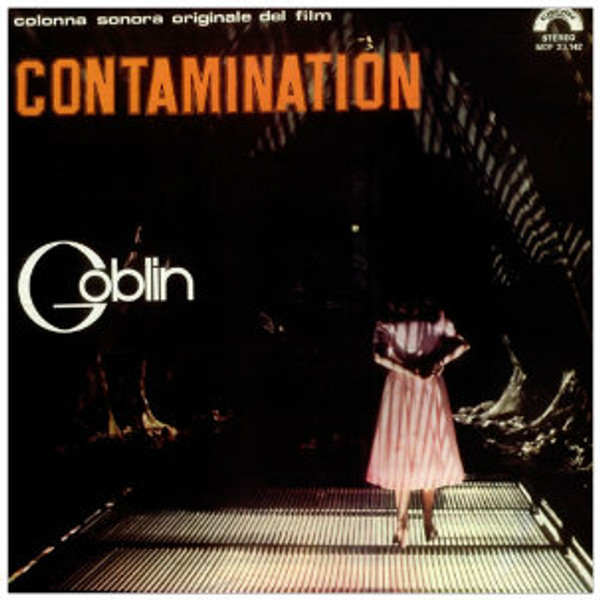 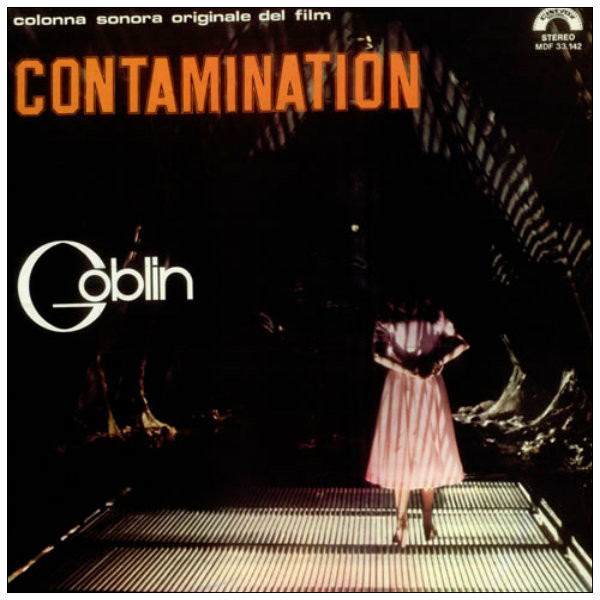