Limited Stock! Another great exclusive from AMS Records, taken from the huge Cinevox catalogue, a record label from Rome specialized on soundtracks. “Chi?” is still probably unheard by many, but it’s surely known by those who have a deeper knowledge of Goblin’s discography. The band, after the success of “Profondo Rosso” and the less lucky – but still beautiful – “Roller”, started to enter the recording studios more frequently. “Chi?”, an almost-7-minute song, is divided in two equal parts distributed on the two sides of this 45rpm, and it’s the theme of the eponymous tv program transmitted on Rai Uno channel in 1976. It’s no coincidence that it sounds very close to “Roller”, the second Goblin’s LP recorded in a maximum inspiration period (the masterpiece “Suspiria” would soon follow), and could easily be an outtake from that record. 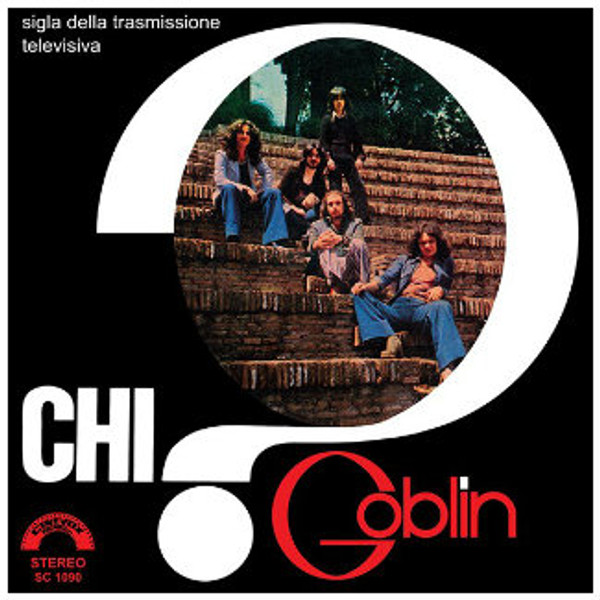 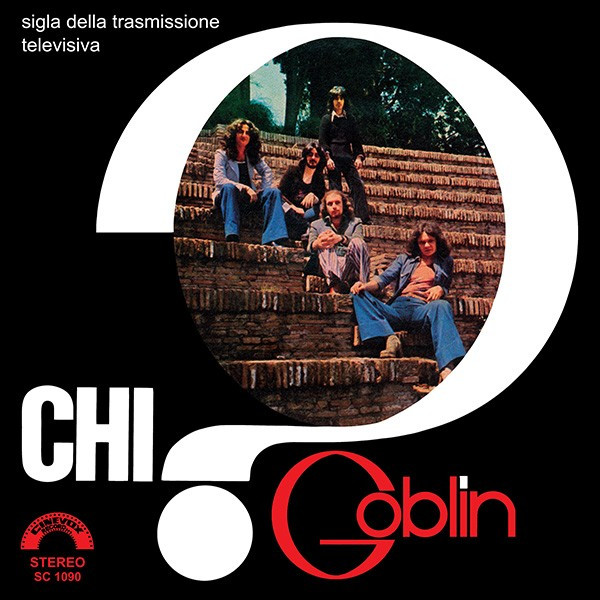