Joe D’Amato’s 1979 gorefest Buio Omega (Beyond the Darkness) concerns a local taxidermist Frank and his dead fiancée, unable to cope with his loss he of course digs up his deceased girlfriend and preserves and stuffs her. This (obviously) doesn’t sit well with his housekeeper who is secretly in love with Frank, from here on in things get even more bizarre and gruesome as Frank tries to find a replacement for his ex to no avail. As bodies pile up (and get broken down in acid baths) the local police get suspicious and it all comes to a head for Frank and his housekeeper. Buio Omega is an absolutely outrageous slice of Italian sleaze and recommended to those only with the strongest of stomachs!

Goblin supplied the score to Buio Omaga and they really helped elevate the film. Synthesizers soar and drums rattle and the score is a funk filled masterpiece far better than the film probably deserves! We are thrilled to bring the full score on vinyl straight from the original masters and we have loaded it with unreleased tracks/takes & stingers from the AMS/Cinevox vaults! 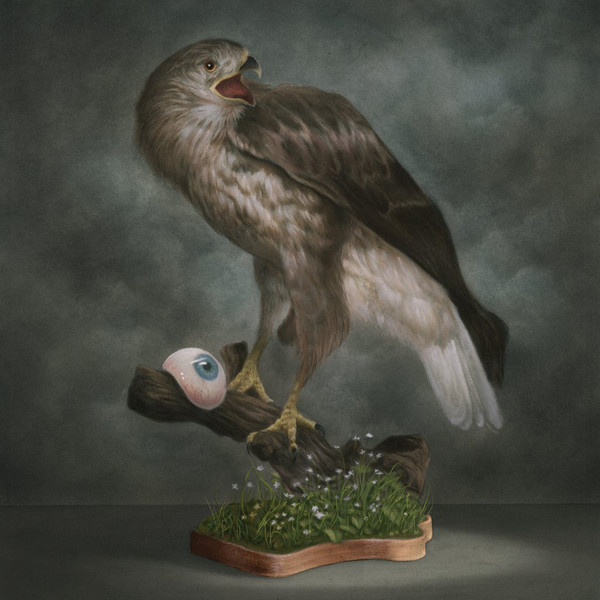