First official reissue ever for this Italian holy-grail soundtrack, finally back to life in a long-waited 180gr. limited edition supervised by M° Giuliano Sorgini himself, who also signs here his personal liner notes. Remastered from the original master tapes preserved for more than 40 years in almost perfect shape, ZOO FOLLE is a super-wanted psych-funk album, a truly masterpiece for all breaks-beat lovers, full of rhythmic percussions, acid flute, synth works, dark electronics, drum-machines, crazy hand-claps. The score was composed for an Italian TV movie in 1974 directed by Riccardo Fellini (brother of the most well-known Federico), originally released on Ricordi Label in the same year. Featuring Edda Dell’Orso and some of the best Italian session-men leader in the soundtracks and library landscape such as Maurizio Majorana and Antonello Vannucchi (from I MARC 4), Nino Rapicavoli on flute and Giuliano Sorgini himself to organ, keyboards, piano, drums and percussion. 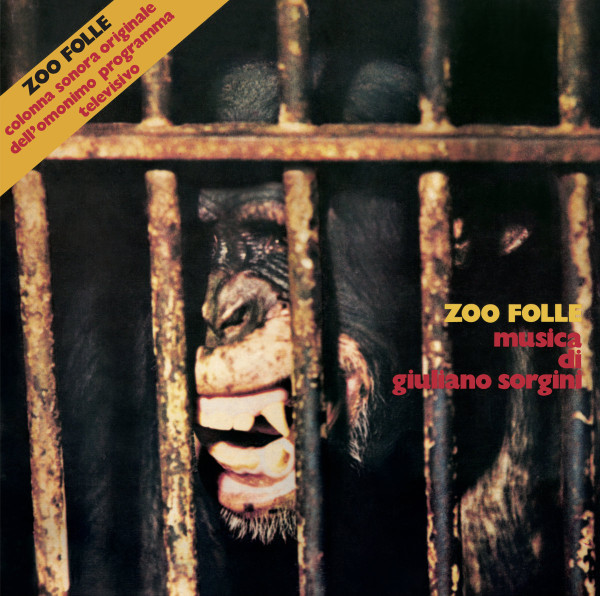