The previously unreleased -- on vinyl -- original full soundtrack of the occult 1975 film directed by Elio Pannacciò, composed by Giuliano Orgini. The result of a co-production between Sonor Music Editions and the historical Digitmovies label for a strict limited edition of 300 copies worldwide with a stunning artwork designed by Luca Barcellona. A very obscure and macabre score about exorcism and the struggle between good and evil written by the cult composer that provides insane, spectral horror music with a hallucinatory mix of demoniac atmospheres, dark beats and refrains, abstract and fearful themes with Edda Dell'Orso's distinct scary vocals. A totally trippy session broken up by huge driving grooves that unleashes the demons force. Remastered from the original master tapes for the delight of horror film fans and featuring the original recording session tracklisting. 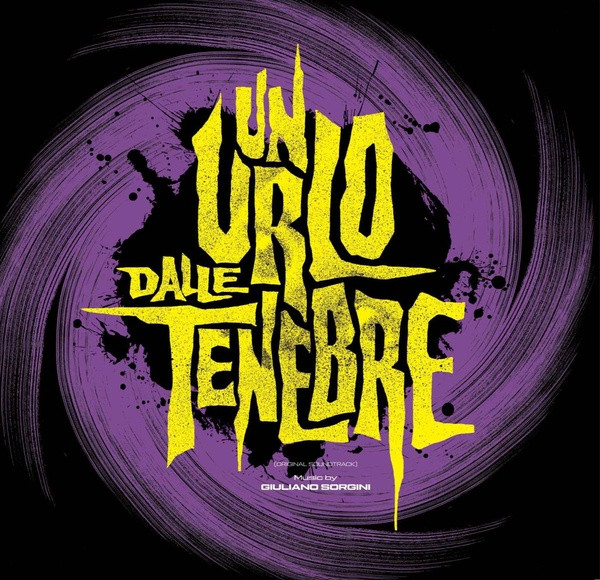