Giuliano Sorgini is one of the most mysterious composers of the sonorization and soundtrack genres: almost nothing is known about his life, despite his name being linked to dozens of albums and compositions. “Elettroformule” is probably one of his most ‘extreme’ experiments: a collection of twelve short improvisations generated with the sole aid of electronic instruments: abstract compositions, balanced between ambient and noise music, perfect for a hypothetical science fiction from the ’60/70s.

“Elettroformule” is part of a reissues series, made in collaboration with Edizioni Leonardi (Milan, Italy), of extremely rare library music LP’s, published between late ’60s and early ’70s, most of which have never been released again until today, and that are finally made available again for collectors and sonorization music lovers. 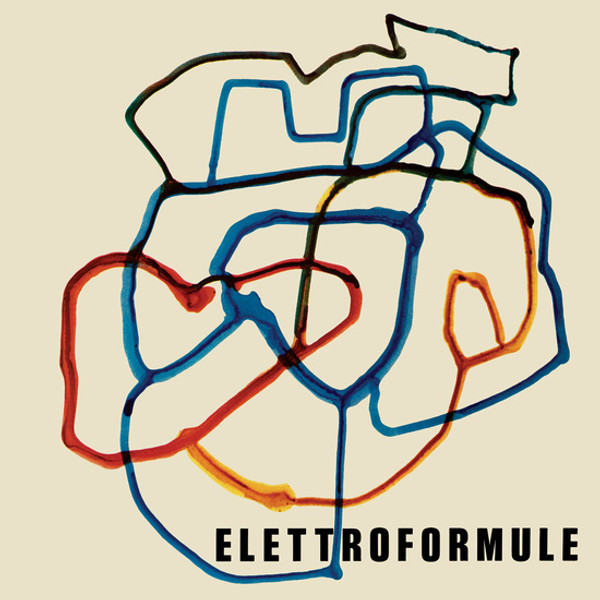