Recorded by composer and multi-instrumentalist Giuliano Sorgini between 1974 and 1976 in his studio in Prati district in Rome, a stone’s throw from Italian television offices, Africa Oscura is a set of tracks inspired by the wildest and most obscure secrets of those lands, intended to be the background of some tv documentaries.

Some tracks were recorded during the same session of “Zoo Folle”, the album widely recognised as his masterpiece, celebrated today by the most influential connoisseurs from all over the world. Some others came right after, for a mysterious documentary whose title was supposed to be “I corsari della savana” (as stated by the credits written on the reels that we have found).
All these tracks remained unbelievably unreleased until now, forgotten on some old and dusty ¼-inch reels, amazingly survived up today, then transferred and restored to compile this much-needed release. A sort of concept-album about darkest Africa, with a kind of eerie mood, nearly esoteric, to which Sorgini was very close in these years, working on horror and b-movies soundtracks or experimental libraries.

All tracks are entirely played by composer himself, with drums, percussions and all sorts of analog synths overlaps, to create an afro-ambient soundscape, something halfway between electronic and minimalism, with a vibrant prog flavour. Among John Carpenter’s reminds, occultism, large prairies and Saharan landscapes, this amazing score truly reveals the creepy dark-side of “Zoo Folle”. 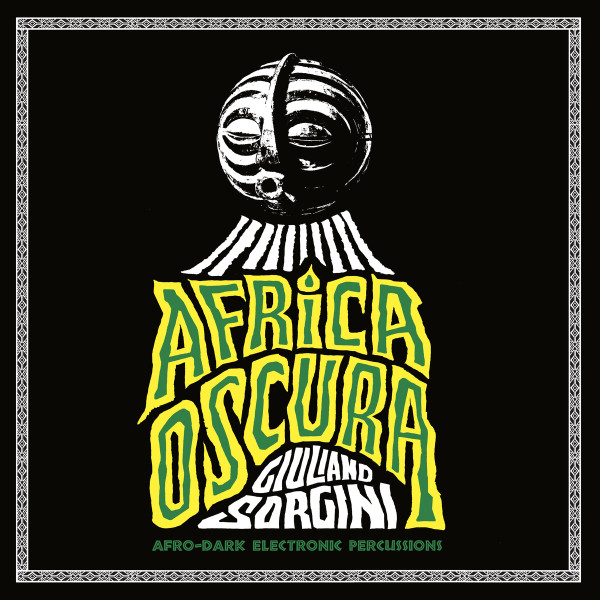 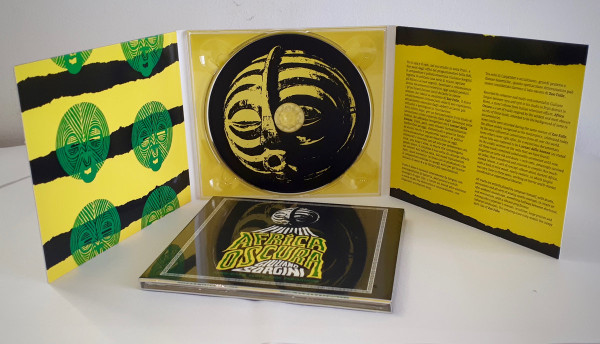 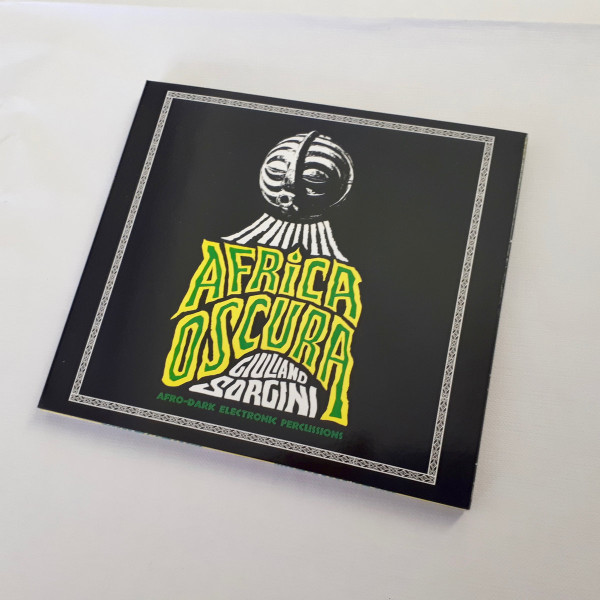