A dream that has become reality: one of the best and among the most sought after soundtracks by Gianni Ferrio finally comes back to life in LP form. The original record has always been one of the rarest of the entire cult RCA SP series, considered an absolute must-have for the Italian groove hunters of the day: Jazz-funk texture with touches of blaxploitation, b-boy breaks, flipped out hammond, flashes of bossa and the vocal stylings of the unmistakable Edda Dell’Orso. The Four Flies issue, remastered from tapes of the original recording sessions, also contains two unexpected alternate takes never before released on vinyl! 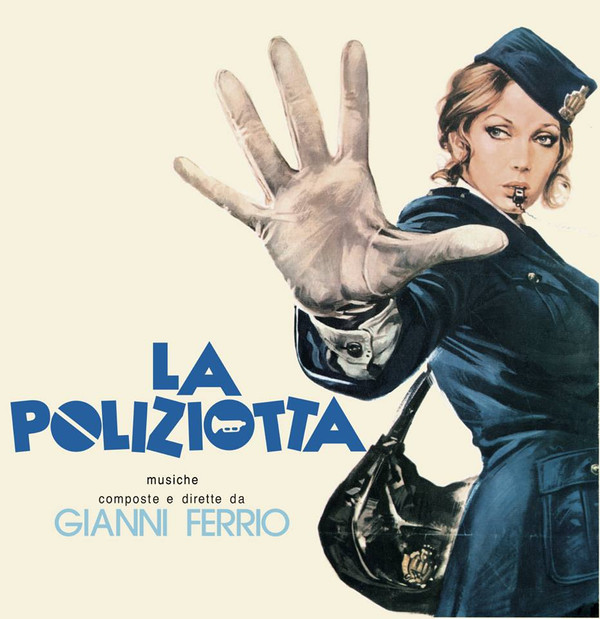