Student Bodies is a 1981 horror flick directed by Mickey Rose and an uncredited Michael Richie who also acted as a producer on the film as well. Released at the height of the Slasher craze the film set itself apart by being somewhat of a mockery of the archetypal elements found within the genre. Gene Hobson a first time composer was hired to write the score for the film and had initially hoped to do an orchestral score. Due to budgetary reasons Hobson’s score would have to be realized using synthesizers. A colleague recommended non other than Alan Howarth to Hobson to help realize his score. What Hobson and Howarth created is nothing short of incredible when it comes to 80’s horror synth albums. It features the classic Howarth production similar to Howarth’s work with Carpenter and is full of the pulsing dread you would expect from a video era slasher. Making its vinyl debut thanks to fine creatures at Forever Midnight Podcast soundtrack lovers and horror fiends alike will want this in their collections immediately! Don’t be tardy. 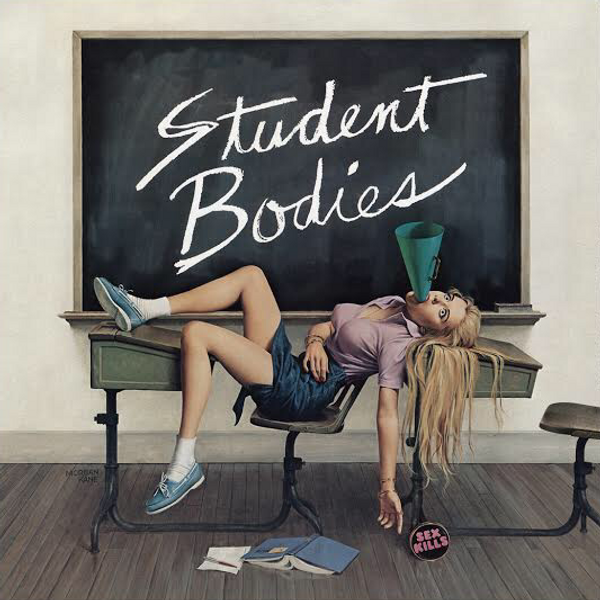 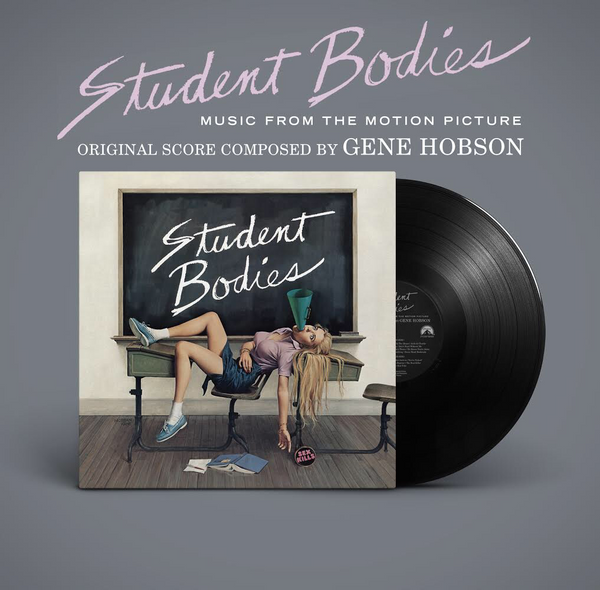