The year is 2013... After years of war, the world is a toxic wasteland, with the last remaining tribes of Earth sealed in an enormous domed city. The population is entertained (and pacified) by weekly gladiatorial contests held in The Arena - an amphitheatre where android slaves are forced to fight to the death. Manufactured and programmed solely for combat, these biomechanical gladiators (called Secutors) possess enhanced strength, reflexes and stamina.

During one Arena contest, a Secutor, named Kerez, malfunctions and makes a dramatic escape into the outside world... Wandering through a post-apocalyptic landscape, Kerez finds herself in the ruins of a city where she is befriended by Gamilia, a defector from the Old World.

Meanwhile a squad of mercenaries are dispatched to hunt down and decommission the errant android... With an awakening sense of consciousness and understanding, will Kerez learn the essence of humanity before she is tracked down and destroyed - and who will survive the explosive showdown between sentient machine and the ruthless human hunters?

This excitingly inventive and propulsive collection of instrumentals sounds exactly like what Vangelis, John Carpenter and The Terminator’s Brad Fiedel might have composed if they’d been locked in a room together back in 1987.

With artwork from Gavin Morrow and layout from Eric Adrian Lee, this is a limited edition of 180 cassette tapes on Spun Out Of Control, split evenly between two colour choices: solid gold shell (‘Golden Girl’) or mauve/pink with black inner (‘Cyborg Cerise’). 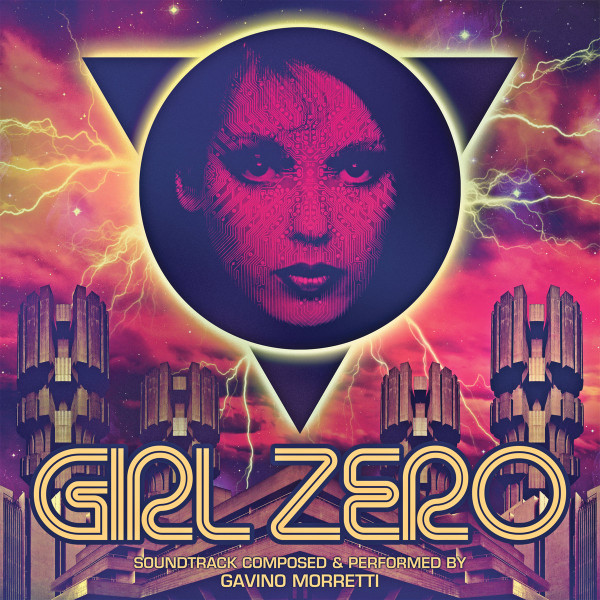 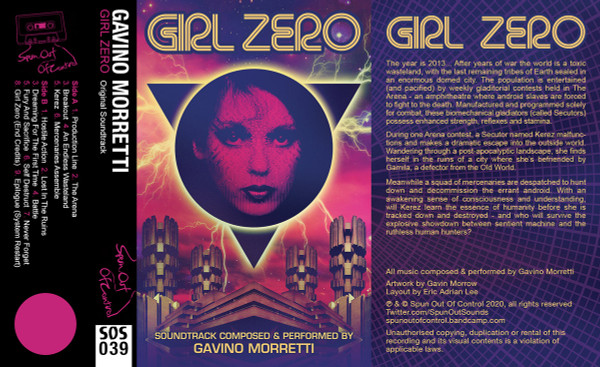 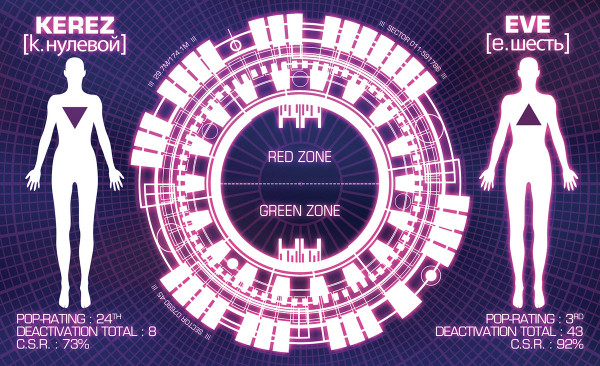 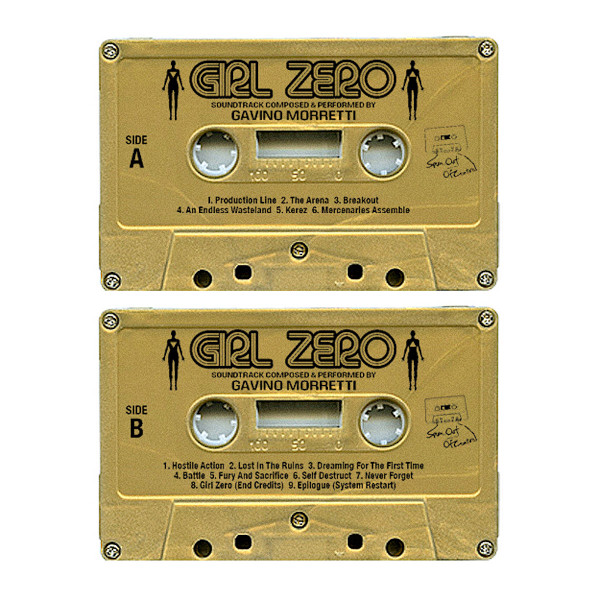