In 1981, writer/director Frank LaLoggia exploded on to the horror scene with FEAR NO EVIL, an ambitious mixture of supernatural horror and high school angst starring Stefan Arngrim (LAND OF THE GIANTS) as the teen incarnation of Lucifer locked in battle with three archangels heavenbent on stopping him from blossoming into full deviltry.

Though modest in budget, the film rivaled most big-studio genre efforts of the day with its daring creative chutzpah, complex narrative and technical pizzazz. Equally as ambitious was LaLoggia's orchestral underscore (co-written by David Spear) which mixed somber gothic melodies with tender lyricism accentuating the torn feelings of its key otherworldly players.

The score was released on LP by Web Records in truncated form at the time of the film’s original theatrical release. Now, 22 years later, the complete score has been reassembled and remastered from the composer's remaining existing master tapes and presented here for the first time in its proper order.

This deluxe package also contains a lavish 28-page full-color booklet with liner notes by Daniel Schweiger (DATE OR DISASTER) featuring recollections by LaLoggia & Spear and a witch's brew of behind-the-scenes photos, posters & lobby cards and concept art from the film. 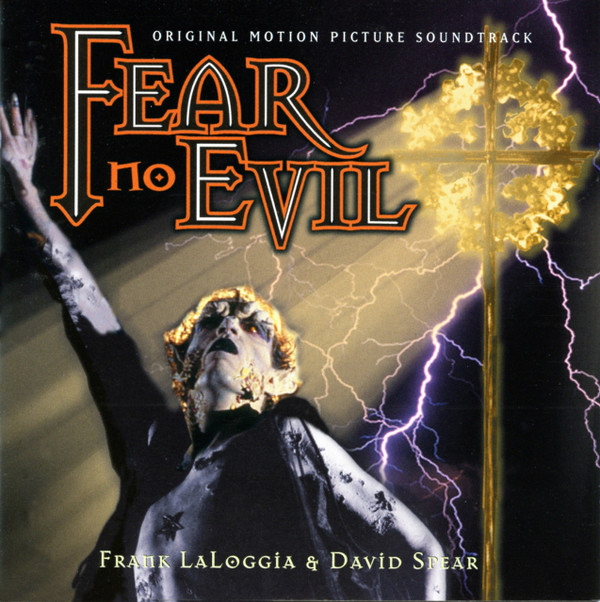