2014 release. As a central figure of one of Europe's most vibrant inter-communal music movements, François Tusques's involvement as a central figure in the French free jazz scene (alongside Barney Wilen, Jean-François Jenny-Clark, and Jacques Thollot) is as indispensable as it is synonymous. As the first release in a series of long-overdue reissues and vintage archival debuts, Cacophonic presents this presumed lost, previously unreleased studio session from 1967, which sees the cross-pollination of two of France's most exciting counter-culture families, combining the open music of Tusques and the moving image of experimental horror director Jean Rollin. This cinematic debut for both parties commenced in 1967 under the working title La Reine Des Vampires before being distributed and commonly (inaccurately) recognized as "France's first vampire film" under the title Viol Du Vampire. Staying faithful to the project's original title and intention, this dedicated audio release hears the original unedited performance in its original form before Rollin's sound editors got to work with their ruthless tape splicers, dialogue synchronization, and recycling tactics. La Reine Des Vampires features an all-star line-up of Barney Wilen, Jean-François Jenny-Clark, Bernard Guerin, and Eddie Gaumont -- assembled by Tusques in the same months that followed the important manifesto of the avant-garde that embossed the group's name on the French musical map. This advent collides at the exact point where Rollin (as an erotic writer and avant-garde theatre patron) first committed his filmic experiments to feature-length celluloid, proving this previously unheard artifact to be a significant landmark at the start of both a controversial cinematic legacy and a genuinely experimental domestic music career that immediately went on to magnetize the likes of Don Cherry, and Archie Shepp and Sunny Murray in the following year. Remastered from Tusques's very own studio master tapes and including an extra lost bonus track from his personal "work-in-progress" Ferrograph dubs, this LP not only includes the unedited soundtrack source material but compiles a number of high-quality studio demos originally turned down by Rollin in 1967. The approved themes found on the A-side of the record were also rearranged and edited for the soundtrack for Rollin's second feature film, La Vampire Nue (1970), without Tusques's prior consent, providing an extra twist in the tale and instantly giving this first-time release a technical "double soundtrack" status. 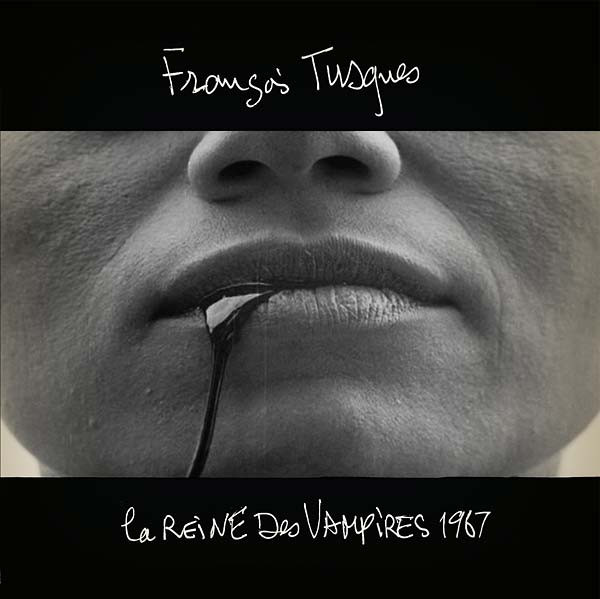