François Tusques on Alors Nosferatu Combina Un Plan Ingenieux: "After Le Nouveau Jazz was released in early 1967 (CACK 014LP), I worked for two years with Bernard Vitet, Beb Guérin and a few other friends on a happening loosely based on Lewis Carroll's The Hunting Of The Snark. There was a strong element of theater to it and we presented it in playhouses, museums, public places, institutions... It never made it to wax and I gave up on the idea soon after when Sunny Murray and Alan Silva showed up in Paris in late 1968. I had meant to upend the conventions of performance with this happening: now I was fully part of a similar revolution, the 'New Music', with its very originators. Nevertheless, the 'Snark' adventure was never over, and the bands I co-directed still used the musical themes (and methods) we had developed for the project. The headlines for the performances and the name of the band itself were still lifted from 'fantastique fiction' works: for instance, we performed as the 'Boojum Consort' and used the title of the present LP was used several times at festivals. The music enclosed here is heavily indebted to free jazz but also retains various elements of the former happening (for instance, I also play saw, marimba and organ, and stray away from jazz references). My famous Shandar and 'Dazibao' albums are partially made up of the same material and were recorded at the same period/momentum which lasted roughly from the Spring of 1969 to late 1971 when I started to distance myself from free music. The final macabre incarnation of this work was the show 'Who Killed Albert Ayler?' whose political content stirred controversy. Gérard Terronès considered recording it, he even advertized it, but again nothing materialized. We found these recordings in my basement. The old reels and cassettes were unmarked or the cases (and sadly some of the music) damaged by time, water, and rats! To the best of my recollections, and from posters and advertising of the events, the artists who took part in the 1969-1971 concerts who make up this record are Ronnie Beer, Joseph Déjean, Claude Delcloo, Earl Freeman, Beckie Friend, Eddy Gaumont, Beb Guérin, Noel McGhie, Jouck Minor, Barre Phillips, Aldo Romano, Alan Silva, Kenneth Terroade, Jacques Thollot, and Bernard Vitet. Who, when, where (American Center quite often), exactly, I can't say..." 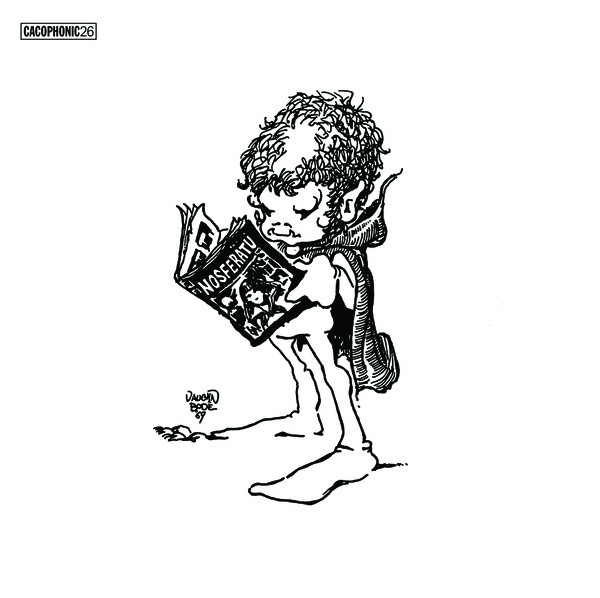