The Omega Productions Records is proud to present for the first time on vinyl, the original soundtrack of Inside (2007), composed by François-Eudes Chanfrault.

The first feature by Julien Maury and Alexandre Bustillo, Inside is one of the emblematic films of the new French horror wave of the 2000s (the " French Frayeur " box initiated by Canal +).

Bringing together - among others - Béatrice Dalle and Alysson Paradis in a testing closed-door, the directors narrate the story of Sarah, pregnant, prey to the furious madness of a woman coming to recover her baby ... whom she believes to be his !

The soundtrack was composed by the late François-Eudes Chanfrault, discovered in 2003 with High tension by Alexandre Aja and Qui a killed Bambi? by Gilles Marchand.

The musician offers here a subtle blend of sound experiments - between synthetic tablecloths and acoustic instruments - and dark and melancholy contemporary pieces.

The result is a deeply tragic and visceral partition, perfectly sublimating the raw and frontal images from the feature film.

Resulting from a close collaboration between the musician's relatives and The Omega Productions Records , this edition takes place from the point of view of Béatrice Dalle, and contains: 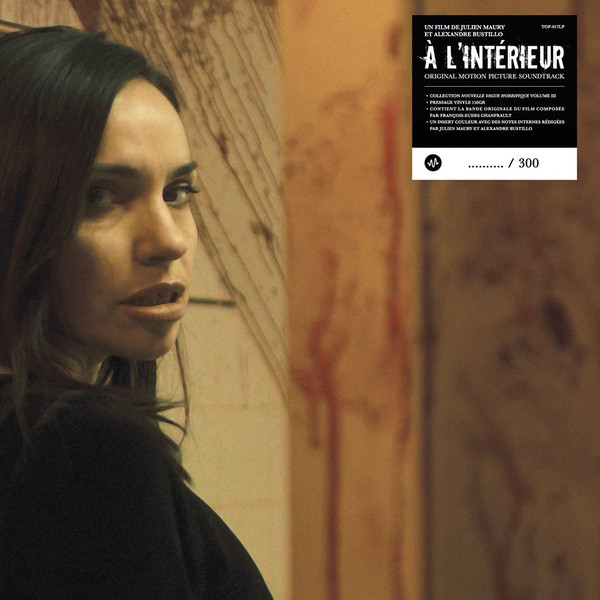 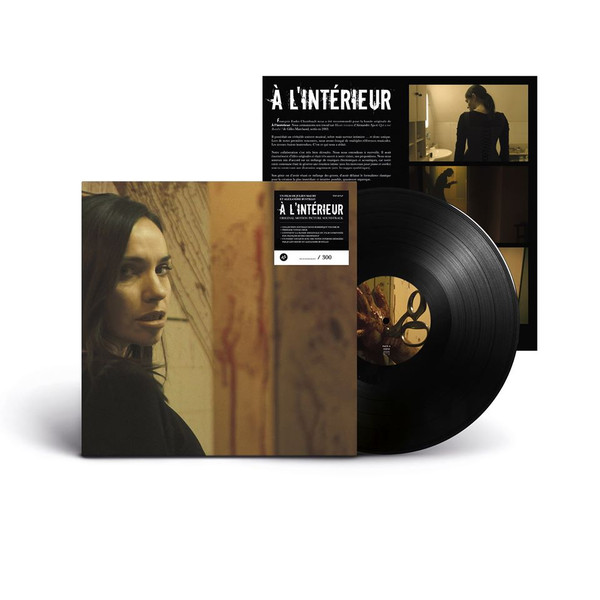 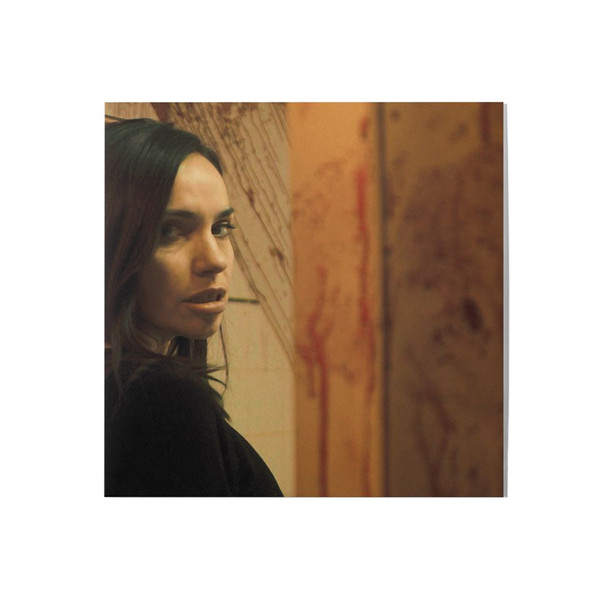 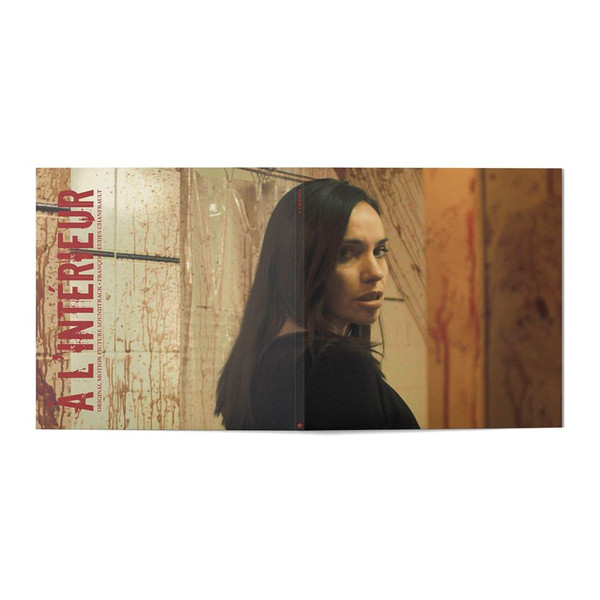 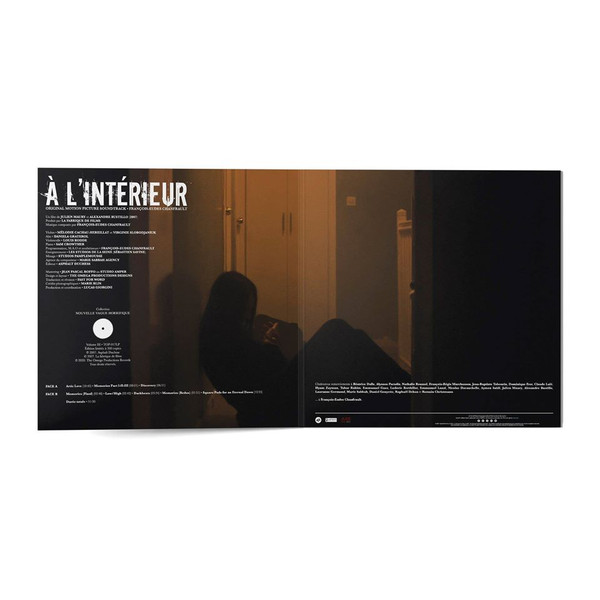 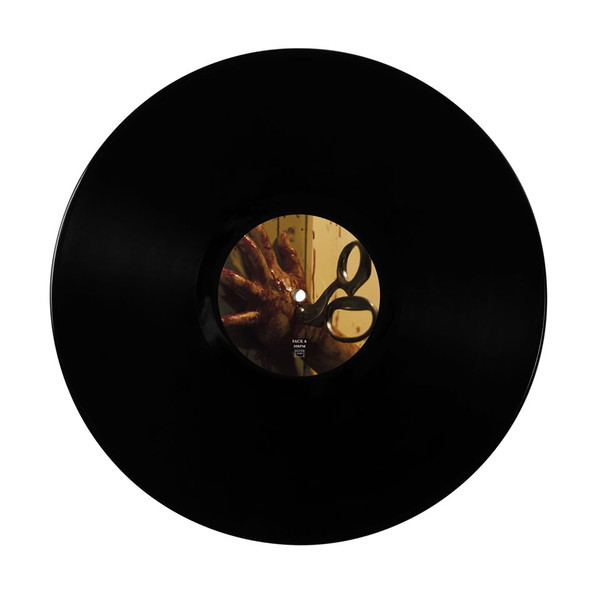