Digitmovies is releasing the original soundtrack by Franco Micalizzi for the film Merciless Man (original title Genova A Mano Armata). Franco Micalizzi wrote one of his best OSTs for the Poliziesco genre with this one (the main theme is one of Micalizzi's favorites and he often performs it live in concert with his orchestra Big Bubbling Band). The OST opens with the strong main score written for woodwinds and percussion, which is then reprised with different arrangements throughout the film. It is also alternated with moments of suspense. The violent urban jungle atmosphere is broken by "Sambamba", a sunny pop piece with a Latin sound written for choir and orchestra. For this album, the master tapes of the recording session were used. Directed in 1976 by Mario Lanfranchi, the film stars Tony Lo Bianco, Maud Adams, Adolfo Celi, Howard Ross, Barbara Vittoria Calori, Fiona Florence, Luigi Bonos. After being expelled from the CIA, an American ex-cop sets up a detective agency in Genoa. There he is known as "The American", although he has Sicilian origin. He is hired to investigate the seizure and murder of a famous ship owner and get back the billion lire requested as ransom. After numerous ups and downs, the detective manages to get to the murderer. 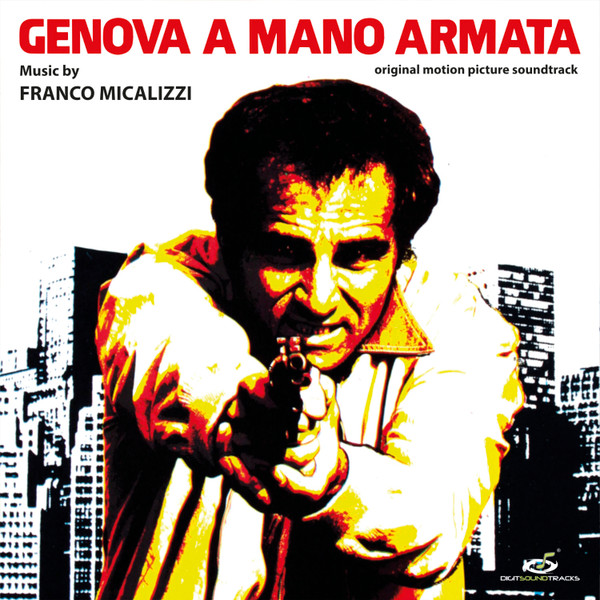