For Da Corleone A Brooklyn, Franco Micalizzi composed and conducted an original soundtrack which contains all the elements of a genre that still has a large audience of loyal enthusiasts, even after decades. The nostalgic main theme is performed by an orchestra with wind and rhythms typical of this genre. It is introduced in the opening credits and reprised throughout the OST. There is no shortage of suspense or action music following the storyline and there are interventions with a marranzano (an instrument from Sicily). Maestro Micalizzi wrote a second recurring theme, a motif with a pop flavor which is reprised in several fast and slow orchestral versions. For this album, the stereo master tapes of the original recording session were used. Directed in 1979 by Umberto Lenzi, Da Corleone A Brooklyn stars: Maurizio Merli, Mario Merola, Laura Belli, Van Johnson, Biagio Pelligra, Venantino Venantini, Sonia Viviani, Tom Felleghy, Nando Marineo, Salvatore Billa, Giovanni Cianfriglia. After the assassination of Salvatore Santoro in Rome, commissioner Giorgio Berni is sent to Palermo to work on the case with the local commissioner Danova since there are good reasons to suspect that the mafia is involved. Meanwhile, Lieutenant Sturges of the New York Police Department stops a man who claims his name is Vito Ferrando, a suspected drug trafficker without a residence permit. Sturges sends a report to Palermo stating that Ferrando is actually the mafia boss Michele Barresi, a man who has repeatedly escaped the law. Barresi is cleared of charges for the crime in Rome, but people close to him are killed, including his girlfriend Liana Scala, and Francesco Santoro. One of the assassins, Salvatore Scalia, who is Liana's brother and Barresi's former trusted man, falls into the hands of the police during an armed conflict. Giorgio Berni obtains permission from his superiors to transfer the prisoner to America so that his testimony can be used to frame Barresi. The journey is full of dangers as the mafiosi try to eliminate the incriminating witness. Berni hides out at his ex-wife Paola's house and then manages to get to New York, but he cannot prevent Scalia's death. But Scalia has left a written testimony. 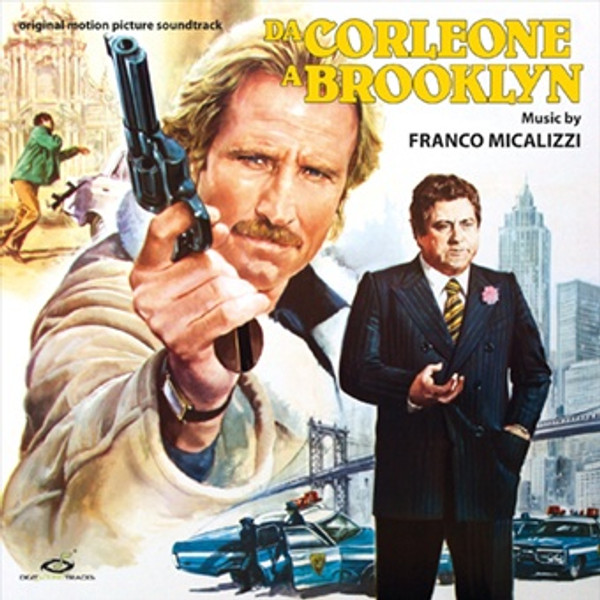