Considered one of the finest and most successful works composed by Franco Micalizzi. A 500 limited-edition LP which includes two tracks never before released on vinyl, a reworked painted lettering title designed by Luca Barcellona, and extensive liner notes by Los Angeles’ Rendezvous DJ/film event founder, and Four Flies collaborator, Alfonso Carrillo: "A film score that was quite unheard of in horror – a funk and disco-tinged soundtrack, with a sound reminiscent of a blaxploitation film.

Director Ovidio Assonitis’ Chi sei? (1974; American title: Beyond the Door) offered horror fans both a familiar storyline and a stylistically unusual score. Recorded in the States, and using American session musicians, Micalizzi created one of horror’s most unique soundtracks. He utilizes soulful lead vocals (sung by Warren Wilson) along with sax and synthesizer, both of which are featured prominently on the score. Along with superb percussion work, this soundtrack features virtuosic musicianship by top session players and easily stands up to the test of time. This was an early foray into the world of soulful funk and an early indication of future-funk to come from the maestro". Alfonso Carrillo (Rendezvous, LA). 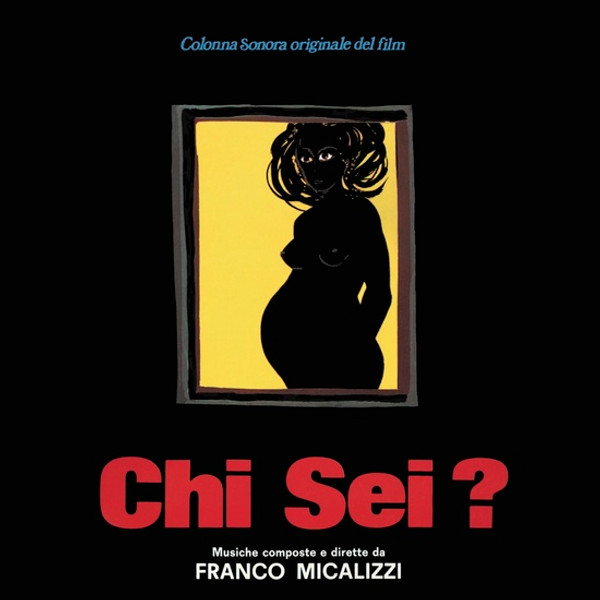