The disturbing soundtrack of 7 Hyden Park - La Casa Maledetta, directed by Alberto De Martino in 1985 and composed by Francesco De Masi, author and Roman arranger already famous for classic B-movie soundtracks such as 1982's Lo Squartatore Di New York (The New York Ripper) and 1983's Fuga Dal Bronx (Escape From The Bronx). For a long time associated with "genre cinema", De Masi had an innate passion for primitive electronics. A long suite divided into 14 movements that best describe the climate of tension and the upcoming deadlines of the featured film, a Gothic thriller in the orbit of meta-horror. The music -- sometimes a bit of a timbral, but often deliberately descriptive and overwhelming -- pin of synths and analog machines, capable of defining the desperate plot of the film. A classic, fully restored and presented here for the first time on vinyl. 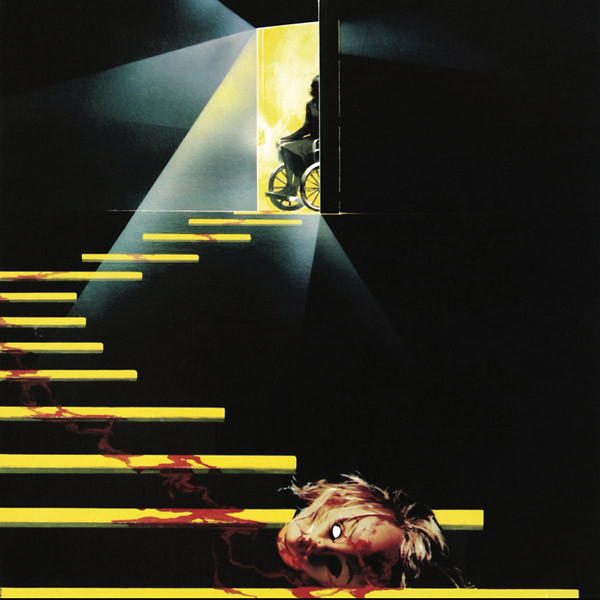