Following the short-lived Truth Club with Trefor Goronwy (who later went on to work with This Heat and The Camberwell Now), Fote was formed in 1981 with the trio of Robert Haigh, Deborah Harding, and Trevor Reidy. Releasing two 12" EPs along with one track featured on a split 7" with Truth Club, Fote's entire studio recordings consisted of just eight tracks. With angular constructs of post-punk, free-form improvisations, and wicked time signatures, these tracks shredded boundaries one can still hear to this day. These early foundations are also heard in much of Haigh's later Sema compositions as well as Reidy's motorik percussion with Nurse with Wound, Danielle Dax, and The Monochrome Set. Curiously, Harding's vocal tensions and outright unhinged polarities in Fote sound like much of the exorcisms and brilliant psychodramas on many of Chrystal Belle Scrodd's (Diana Rogerson) later solo albums. An absolutely essential document from the early '80s independent British post-punk scene. Cut at 45 rpm for maximum fidelity, including all eight tracks, and featuring the original sleeve artwork by Deborah Harding. 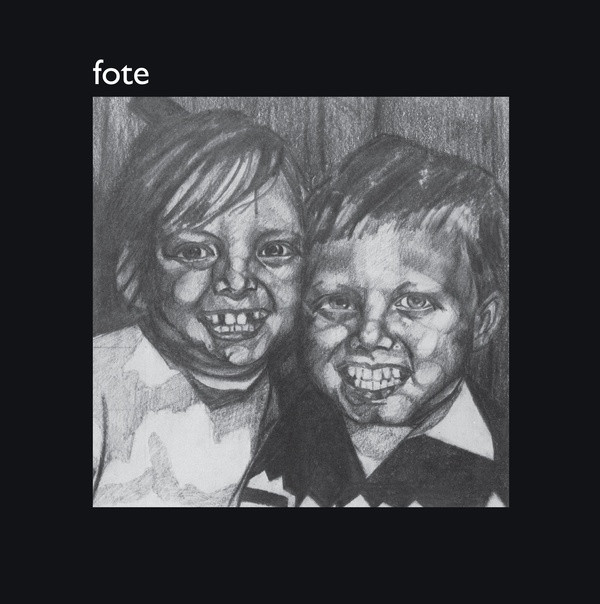