Federale, a seven-piece ensemble based in Portland, OR spearheaded by longtime Brian Jonestown Massacre bassist Collin Hegna, have announced details of the release of their fourth album. All The Colours Of The Dark is released on Friday 2nd December 2016 on Death Waltz Recording Co.

The album is heralded by a video, directed by Paul Dillon, an ex-member of Mercury Rev and Sparklehorse, for the track I Swore I’d Never Kill

Federale has always operated under the guidance of a larger story arc. 2007’s La Rayar is a classic tale of betrayal and vengeance. 2009’s Devil In A Boot centers on a small town terrorized by a railroad company baron’s expansion and destruction. 2012’s The Blood Flowed Like Wine tells the supernatural tale of an evil so powerful that not even hell can hold back its wrath.

All The Colours Of The Dark continues this tradition while breaking new musical terrain. Though the new record includes cinematic instrumentals and that the band is known for, it also sees Federale expanding their vision to narrative songs in the baritone-driven style of heroes Lee Hazlewood, Scott Walker and Nick Cave. Murder, revenge, regret, power and corruption are the lyrical themes of this collection. This album will be the band’s first on Death Waltz Records.

In 2014, Federale, a band conceived as an outlet to channel inspiration from ‘60s & ‘70s European soundtracks, particularly those from Italy made famous by the Spaghetti Western & Giallo genres, contributed five songs to Ana Lily Amirpour’s acclaimed gothic vampire film noir, A Girl Walks Home Alone At Night, setting the mood of both the film and the soundtrack. Lily’s new film, The Bad Batch, will feature the title track from the new album. 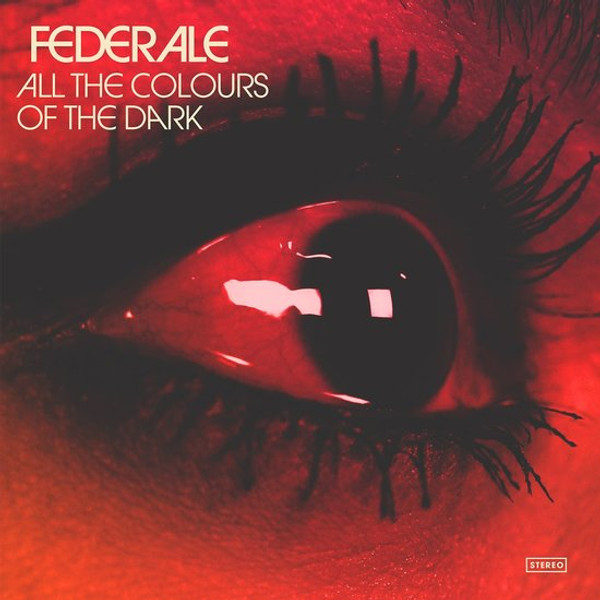 CURRENT 93: The Light Is Leaving Us All LP