RSD 2020 release. Aozura present a reissue of Far East Family Band's Nipponjin - Join Our Mental Phase Sound, originally released in 1975. Regarded by many as the first Japanese progressive rock group, the Far East Family Band featured the keyboardist and future new age composer, Kitaro. A keyboard-dominated space rock band, the Far East Family Band played extended compositions that brought comparisons to Tangerine Dream and early Pink Floyd. Nipponjin, the band's second album under their new name (the trio changed their name from Far Out to Far East Family Band following the release of Nihonjin which appeared on the Denon label in 1973) following, featured re-recorded material from the previous, The Cave Down To Earth as well as Nihonjin and was produced by Tangerine Dream's Klaus Schulze. The band's synthesizer-drenched sound had much to do with the meeting of keyboard player and soon to be new age composer Kitaro's meeting with Schultz during a trip to Europe. One of Japan's earliest prog bands, Far East Family became hugely popular in Japan and also achieved considerable attention in Europe too. The group went on to release two further albums, Parallel World (1976) and Tenkeyin (1977) but it is Kitaro who enjoyed lasting fame for his legendary Silk Road albums. No.14 on Julian Cope's list of top Japanese albums. Digitally remastered. Highly collectable.

A1. Nipponjin
A2. The Cave
B1. Undiscovered Northern Land
B2. Timeless
B3. The God of Water
B4. River of Soul
B5. The God of Wind
B6. Movin' Lookin'
B7. Yamato
B8. Mystery of Northern Space 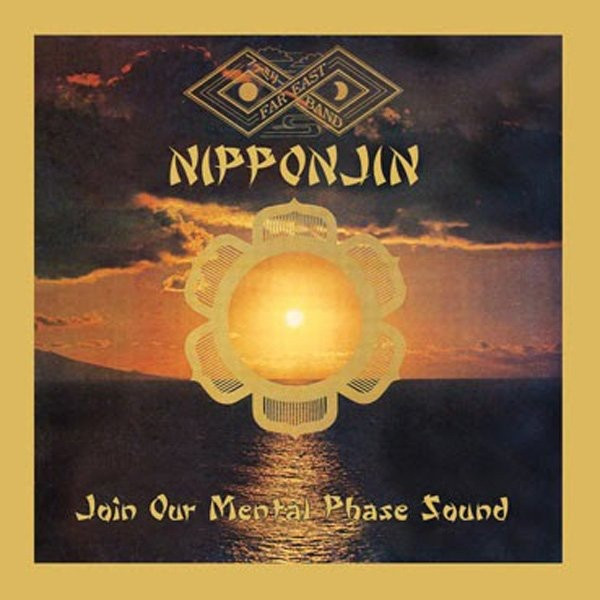