The 5th full-length from Falls of Rauros, titled "Patterns in Mythology," is both an expansion upon what was explored on "Vigilance Perennial" and a detour towards another direction entirely. Engineered, mixed, and mastered by Colin Marston at Menegroth, this record became both the heaviest and the most intricately detailed in the band's career without forsaking the foundations the band is built upon; black metal operating in tandem with a melody more often heard in the folk and rock spheres.

Thematically "Patterns in Mythology" touches upon the repeated failures of humanity, the subsequent rejection of human myth, and the uncertainty and vulnerability that follows.

Limited to 150 copies on teal shells with silver ink print, and 5 panel j-card on heavy cardstock. 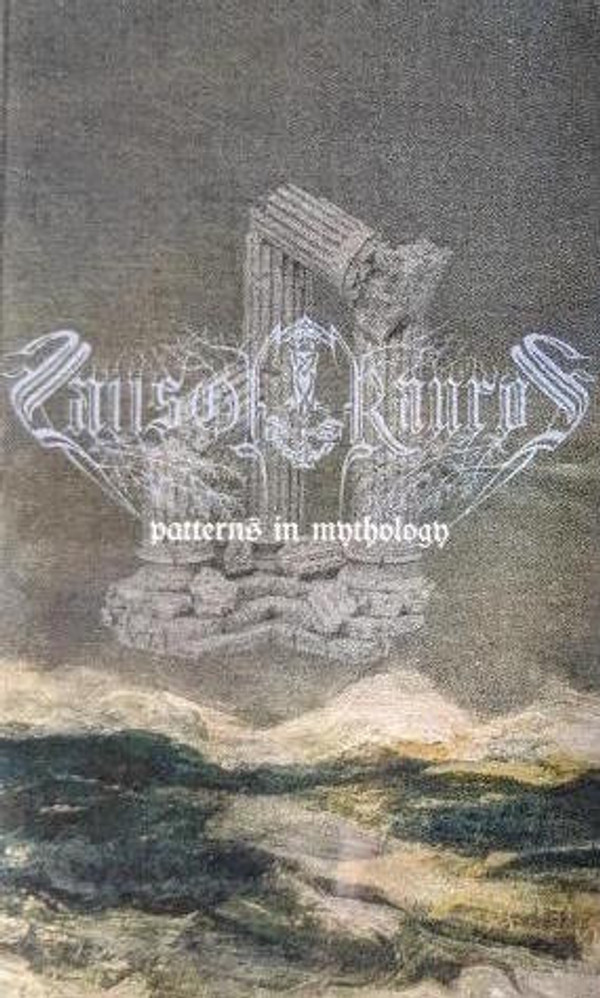 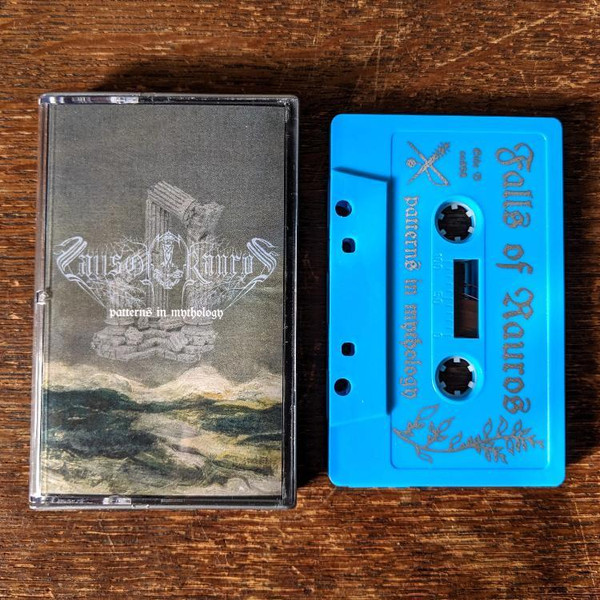