In this version we offer it on a 180 gram colored LP, red with a yellow central stripe with the sensational artwork by Alexandros Pyromallis on the cover, and inner envelope printed with the production notes of Antonella Fulci, Fabio Frizzi and Daniele De Gemini, mastering by Enrico De Gemini. 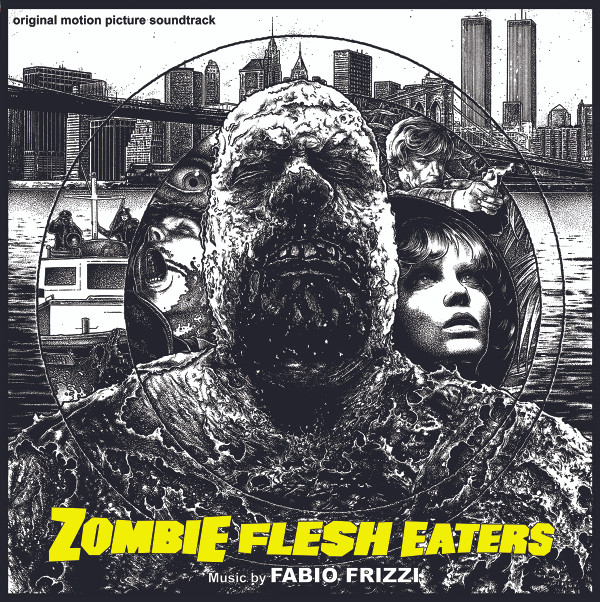 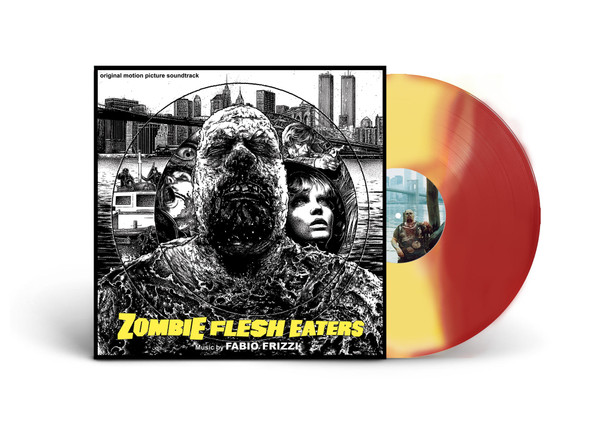