"Queimada" - edited in the USA as "Burn!" - is a film directed by Gillo Pontecorvo, released in 1969 and almost Entirely filmed in Colombia; the two main actors are the world famous Marlon Brando (soon to be the main character in "The Godfather") and the unknown Evaristo Márquez, a true indigenous strongly wanted by Pontecorvo on the set, to make His fiction even blackberries realistic. The realization of the soundtrack was commissioned to the untiring Morricone, assisted here by conductor Bruno Nicolai and Alessandro Alessandroni choristers, the latter featured in Particular in the epic opening track "Abolição" and "Hosanna". Orchestrations are still present, but the distinguishing feature of this work is a virtually exclusive and obsessive use of acoustic tribal percussion, and a Hammond organ That sometimes adds an almost police / detective movies feeling. This work is almost full of dramatic tones, for a movie That still casts a strong message against colonialism, but blackberries Generally against wars, oppression and exploitation. This is an exclusive reissue, for an album That waited 45 years to be repressed on vinyl! Colored vinyl edition (orange & clear transparent mixed) with many bonus tracks, enclosed in a gatefold cover with a completely Renewed artwork and a 30 × 30cm with movie posters and lobby cards flyers reproductions. 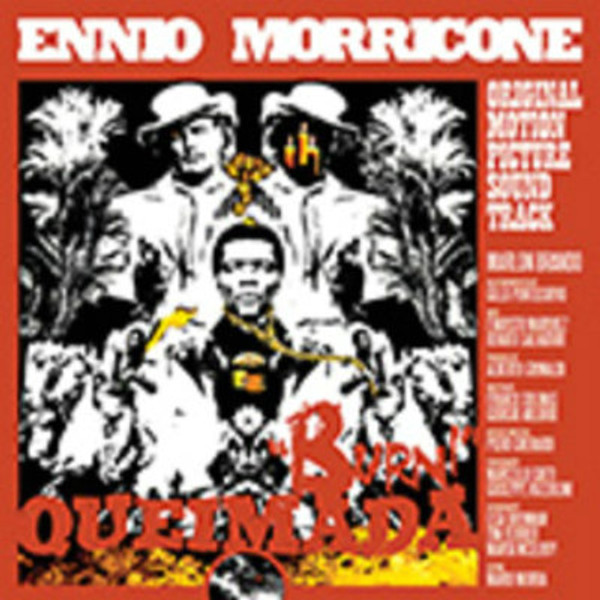